American journalist Fenster out of prison in Myanmar, employer says 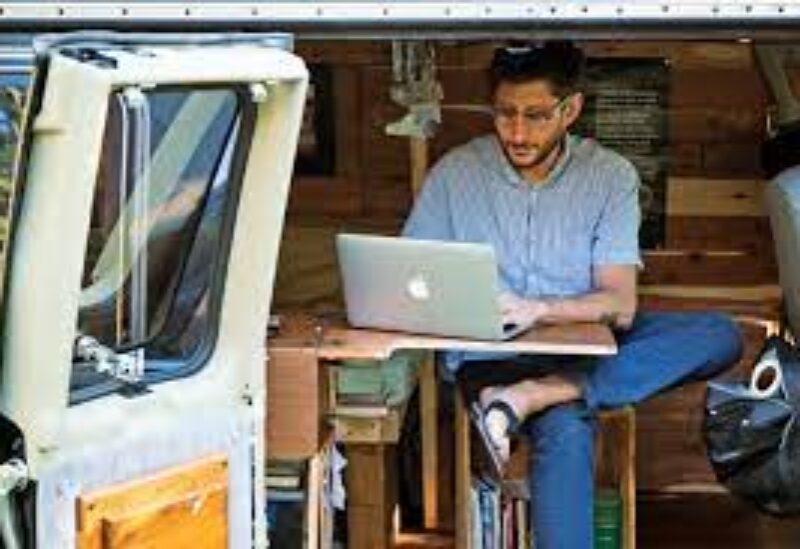 Danny Fenster, an American journalist, was released from prison in Myanmar on Monday after being sentenced to 11 years in prison last week, according to his company.

“That’s fantastic news. I heard @DannyFenster is free “Sonny Swe, the publisher of Frontier Myanmar, Fenster’s employer, made the announcement on Twitter. He didn’t go into specifics.