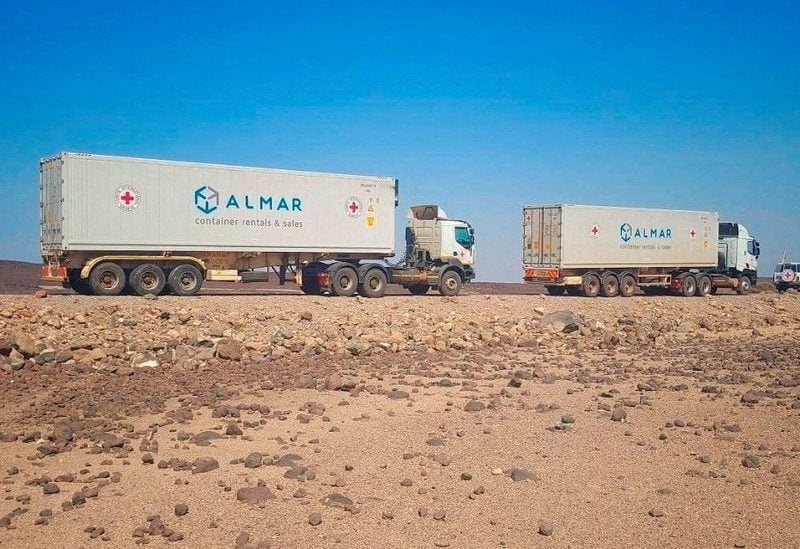 Amhara region forces that participated in the two-year conflict in neighboring Tigray in favor of the federal government withdrew from a significant Tigray city in accordance with a ceasefire approved by the African Union, according to Ethiopia’s army.

An relief worker in Shire, however, reported that Amhara soldiers were still present in “large numbers.” It was not feasible to confirm the situation on the ground right away.

The withdrawal of Amhara forces and Eritrean troops, who also supported Ethiopia’s army, is a key condition of the truce, as is the disarmament of Tigrayan forces, who began to hand over their heavy weapons on Wednesday.

The conflict, which broke out in November 2020 over disagreements between the Addis Ababa government and the TPLF, created famine-like conditions for hundreds of thousands, killed tens of thousands and displaced millions across northern Ethiopia.

“The Amhara regional special force, which was in a national mission along with the ENDF, has withdrawn from the area, as per the deal,” the Ethiopian National Defence Force (ENDF) said in a statement late on Thursday whose headline referred to “Shire and its surroundings”.

Asked about the humanitarian worker’s comments that Amhara forces were still present in Shire, an ENDF spokesperson did not immediately respond.

Eritrean soldiers began to pull out of several major towns in Tigray, including Shire, late last month. But residents said they have not left those towns entirely.

Fighters from Amhara entered Tigray in November 2020 and captured a swathe of territory in western Tigray that they say was historically theirs.

There was no indication the Amhara forces had withdrawn from the western territory. Experts worry that the long-running territorial dispute could derail prospects for a lasting peace.