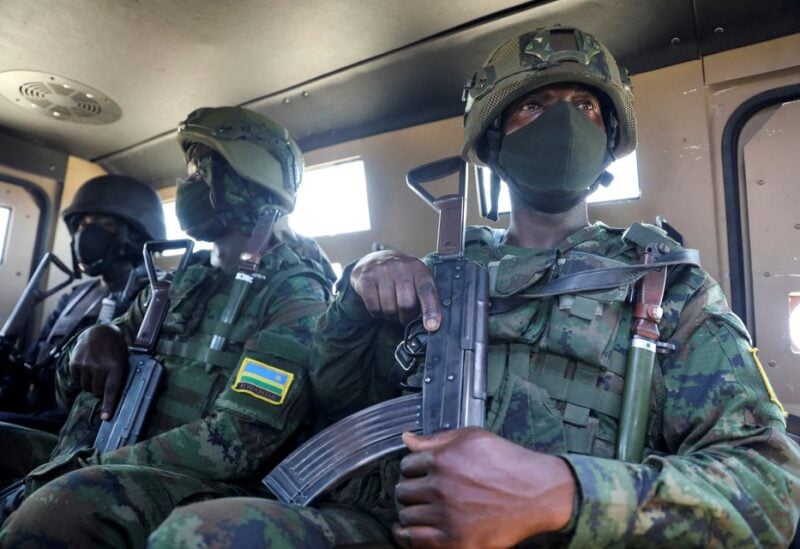 According to an internal EU document, the European Union is contemplating a fivefold increase in financial backing for an African military operation in Mozambique, as Islamist threats threaten gas projects aimed to lessen the EU’s dependency on Russian energy.

The move also comes as the West seeks to counter Russian and Chinese influence in the southern African nation, three years after Russian private military firm Wagner withdrew most of its forces following a string of defeats by Islamist militants.

Mozambique has been grappling with militants linked to the Islamic State in its northernmost gas-rich province of Cabo Delgado since 2017, near LNG projects worth billions of dollars.