Anatomy of a conspiracy: with COVID-19 China took leading role 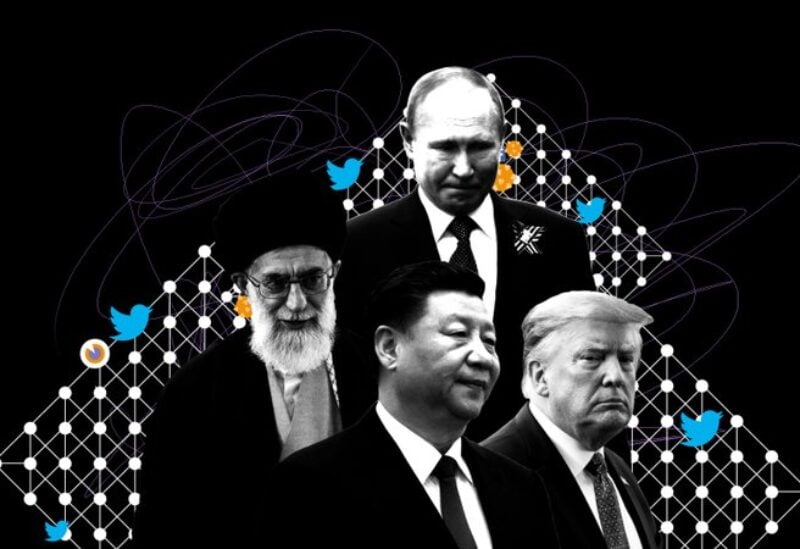 BRUSSELS: The rumors began almost as soon as the disease itself. Claims that a foreign adversary had unleashed a bioweapon emerged at the fringes of Chinese social media the same day China first reported the outbreak of a mysterious virus.

“Watch out for Americans!” a Weibo user wrote on Dec. 31, 2019. Today, a year after the World Health Organization warned of an epidemic of COVID-19 misinformation, that conspiracy theory lives on, pushed by Chinese officials eager to cast doubt on the origins of a pandemic that has claimed more than 2 million lives globally.

From Beijing and Washington to Moscow and Tehran, political leaders and allied media effectively functioned as superspreaders, using their stature to amplify politically expedient conspiracies already in circulation. But it was China — not Russia – that took the lead in spreading foreign disinformation about COVID-19’s origins, as it came under attack for its early handling of the outbreak.

A nine-month Associated Press investigation of state-sponsored disinformation conducted in collaboration with the Atlantic Council’s Digital Forensic Research Lab, shows how a rumor that the U.S. created the virus that causes COVID-19 was weaponized by the Chinese government, spreading from the dark corners of the Internet to millions across the globe. The analysis was based on a review of millions of social media postings and articles on Twitter, Facebook, VK, Weibo, WeChat, YouTube, Telegram and other platforms.

Chinese officials were reacting to a powerful narrative, nursed by QAnon groups, Fox News, former President Donald Trump and leading Republicans, that the virus was instead manufactured by China.

China’s Ministry of Foreign Affairs says Beijing has used its expanding megaphone on Western social media to promote friendship and serve facts, while defending itself against hostile forces that seek to politicize the pandemic.

“All parties should firmly say ‘no’ to the dissemination of disinformation,” the ministry said in a statement to AP, but added, “In the face of trumped-up charges, it is justified and proper to bust lies and clarify rumors by setting out the facts.”