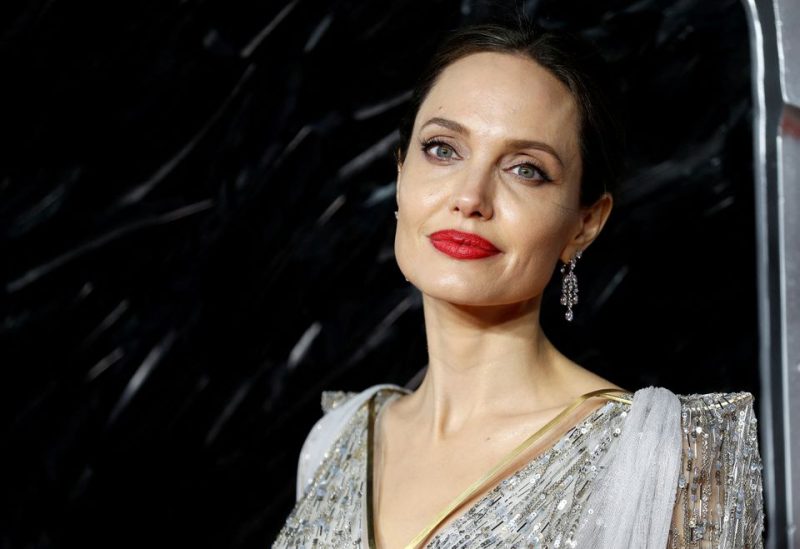 The United Nations announced on Friday that Hollywood actress Angelina Jolie will resign from her position as a special envoy for the UNHCR but would continue to advocate for humanitarian causes.

Jolie, who spent 21 years working for UNHCR and completed more than 60 field missions, declared she intended to continue helping refugees outside of the international organization.

“I will continue to do everything in my power in the years to come to support refugees and other displaced people,” Jolie said in a statement announcing her departure.

“After 20 years working within the U.N. system, I feel it is time for me to work differently, engaging directly with refugees and local organisations, and supporting their advocacy for solutions,” she said.

Jolie has been UNHCR special envoy since 2012.

This year, she visited Yemen and Ukraine to meet with displaced people.

The U.N. high commissioner for refugees, Filippo Grandi thanked her for her service, commitment and the difference she has made for refugees and people forced to flee.

“After a long and successful time with UNHCR, I appreciate her desire to shift her engagement and support her decision,” Grandi said. “I know the refugee cause will remain close to her heart, and I am certain she will bring the same passion and attention to a wider humanitarian portfolio.”

The UNHCR estimates there have never before been so many people forced from their homes by violence, conflict and persecution. It estimates that more than 100 million people are currently displaced around the world.