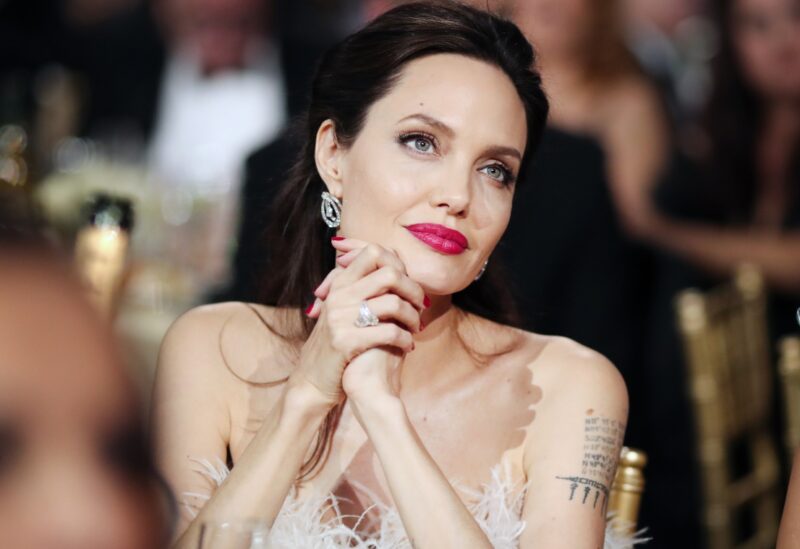 Churchill painted “Tower of the Koutoubia Mosque” in 1943 and presented it to Franklin D. Roosevelt, who was fascinated by the city’s beauty following the famous Casablanca conference.

Angelina Jolie has auctioned off a rare exhibit of hers – a painting by Sir Winston Churchill titled “Tower of the Koutoubia Mosque” that is believed to be his only World War II picture, media reported Monday.

The actress has managed to nearly quadruple the painting’s estimated price, selling it for $11.5mln to an anonymous Belgian bidder at Christie’s “Modern British Art Evening Sale” auction in London.

The painting depicts a view of a 12-century Koutoubia mosque in Marrakesh at sunset, with the Atlas Mountains in the background. It was initially UK Prime Minister Churchill’s gift to then-US president Franklin D. Roosevelt. Back in 1943, Roosevelt was struck by the city’s beauty in a meeting after the famous Casablanca conference.

After being hidden away for almost half a century, it eventually ended up in the art collection of Hollywood star Brad Pitt. He reportedly bought the picture in 2011 for $2.95mln and gave it to his then-wife Jolie as a gift.

Bill Rau of M.S. Rau – the store that auctioned off the painting – revealed some details of the Monday sale.

“When we sold the “Tower of the Koutoubia Mosque” by Winston Churchill, it was valued at just under $3 million, a fair price for such a historic work,” Rau told Page Six. “The fact that it sold at auction for [$11.5 million] just goes to show you that important pieces will continue to be coveted and fetch top dollar.”