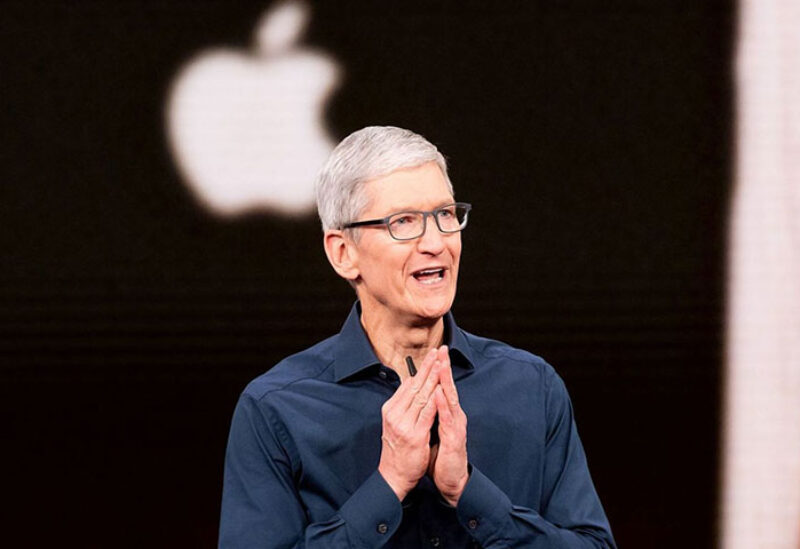 Apple has acquired about 100 companies over the last six years, the company’s chief executive Tim Cook has revealed.

That works out at a company every three to four weeks, he told Apple’s annual meeting of shareholders on Tuesday.

Apple recently delivered its largest quarter by revenue of all time, bringing in $111.4bn in the first-quarter of its fiscal year 2021.

Cook told the shareholders meeting that the acquisitions are mostly aimed at acquiring technology and talent.

Apple’s largest acquisition in the last decade was its $3 billion purchase of Beats Electronics, the headphone maker founded by rapper and producer Dr Dre.

Another high profile purchase was music recognition software company Shazam, for $400 million in 2018.

Most often, Apple buys smaller technology firms and then incorporates their innovations into its own products.

Apple’s list of acquisitions and investments is extremely varied. In the past year, Apple has bought several artificial intelligence (AI) companies, a virtual reality events business, a payments startup and a podcast business, among others.

In 2019, Apple bought Drive.ai, a self-driving shuttle firm, in an effort to boost its own foray into self-driving technologies.

“According to data provided by Malwarebytes, Silver Sparrow had infected 29,139 macOS endpoints across 153 countries as of February 17, including high volumes of detection in the United States, the United Kingdom, Canada, France, and Germany.

But despite the high number of infections, details about how the malware was distributed and infected users are still scarce, and it’s unclear if Silver Sparrow was hidden inside malicious ads, pirated apps, or fake Flash updaters —the classic distribution vector for most Mac malware strains these days.