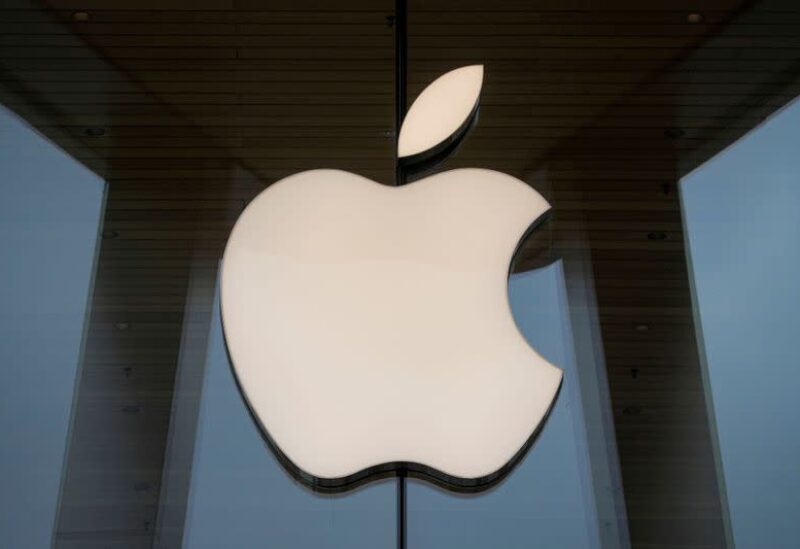 It said the projects will avoid an average of 921,000 metric tons of carbon emissions each year, which it said is equal to removing nearly 200,000 cars from the road.

Green bonds are a category of fixed-income securities that raise capital for projects with environmental benefits, such as renewable energy or low-carbon transport.

Apple, one of the largest private-sector issuers of such bonds, is using the capital as part of its effort to become carbon neutral across its sprawling manufacturing supply chain by 2030. The company has issued three sets of green bonds since 2016 totaling $4.7 billion.

“We all have a responsibility to do everything we can to fight against the impacts of climate change, and our $4.7 billion investment of the proceeds from our Green Bond sales are an important driver in our efforts,” Lisa Jackson, Apple’s vice president of environment, policy, and social initiatives said in a statement. “Ultimately, clean power is good business.”

Among Apple’s 2020 green bond projects was what it said was a set of two onshore wind turbines in Denmark that it said are that nation’s largest. The company said the 200-meter tall turbines near Esbjerg will generate 62 gigawatt hours of electricity each year for Apple’s data center in Viborg, with all surplus energy going to the Danish grid.

Apple said other projects last year were a 180-acre solar power site near its data center in Reno, Nevada, that will generate 270 megawatts of power along with its other Nevada projects; a 112-megawatt power purchase agreement with a wind farm near Chicago to offset power consumption in that region; and a 165-megawatt solar power development project with three other companies near Fredericksburg, Virginia.