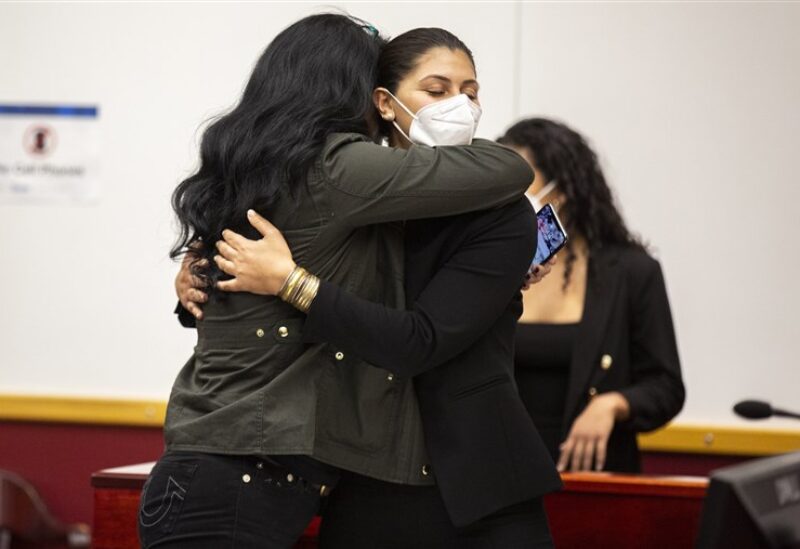 Palestinian-American journalist Andrea Sahouri was found not guilty on Wednesday after being arrested last summer while reporting on Black Lives Matter protests. Press freedom organisations welcome decision but express concern that case even made it to court

Sahouri, of the Des Moines Register in Iowa, was acquitted on misdemeanour charges in a case that attracted national attention.

She was being prosecuted for not moving away while covering the George Floyd protests on May 31 in the Des Moines city centre.

“I put up my hands and said, ‘I’m press, I’m press’, and he grabbed me and pepper-sprayed me and told me, ‘That’s not what I asked’,” Sahouri said, telling the court that these were the last words she spoke before her arrest.

Other reporters were detained across the US for similar reasons but charges against them were dropped by the prosecution.