Arab leaders arrive in UAE for a consultative meeting 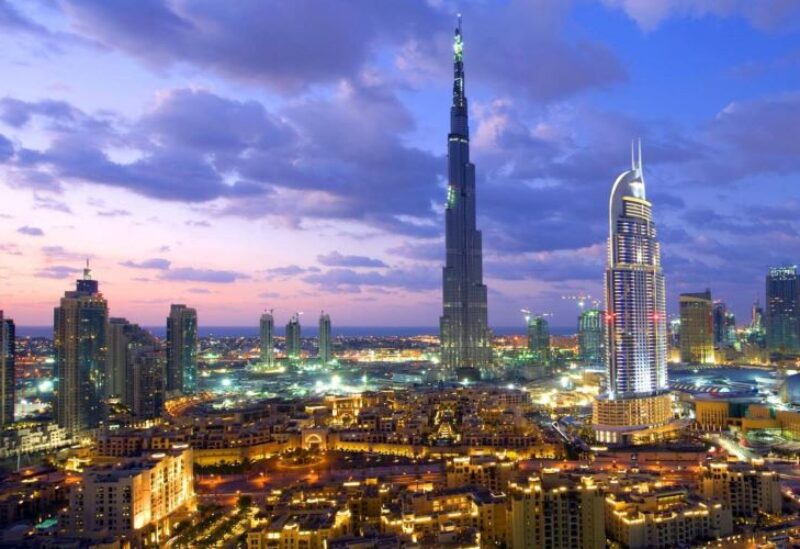 Various aspects of cooperation that will serve stability and prosperity in the region, will be discussed between the leaders of the GCC.
Leaders of Egypt and Jordan arrived at Abu Dhabi on Wednesday to attend a meeting called by UAE president Mohammad Bin Zayed.

While King Hamad bin Isa Al Khalifa of Bahrain and King Abdullah of Jordan arrived earlier in the country.

During the consultative meeting, UAE President will discuss with the leaders