Are we going to witness queues again? 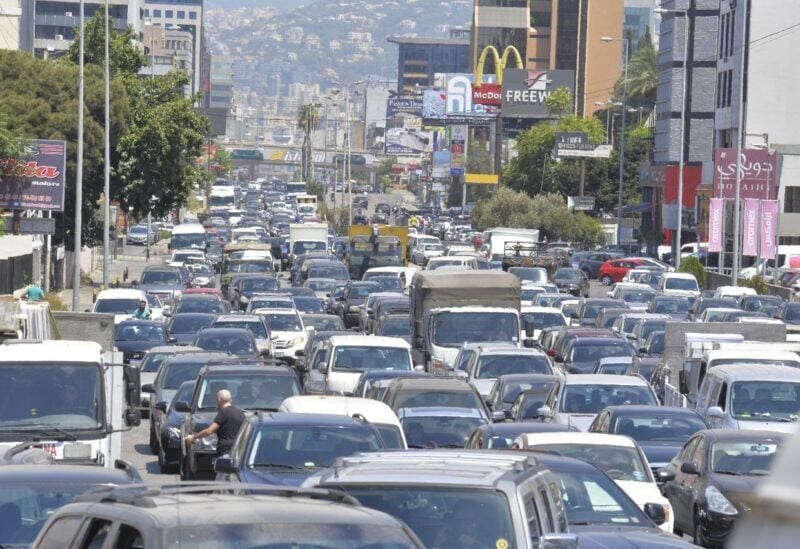 According to press reports, the queues in front of the stations will not reappear, the gasoline reserves are sufficient, and the ships at sea will offload their cargo naturally.

According to the data, the sale of gasoline in Lebanon has dropped by half, implying that there are more supplies available than predicted.

It is worth noting that fuel prices in Lebanon surged again today, Wednesday, after the government’s financial support was lifted and the exchange rate was largely liberalized in the midst of the country’s greatest economic crisis.

The price of diesel rose by 10,100 Lebanese pounds, and the price of a bottle of gas 6,600 pounds, as described below: