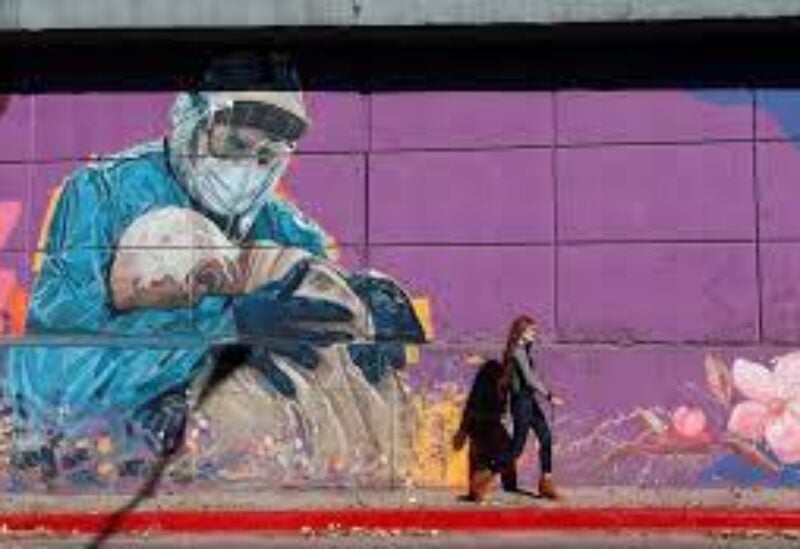 Argentina’s Health Ministry announced late Sunday that it had found its first instance of the Omicron coronavirus variety in a person who had traveled from South Africa.

The traveler is a 38-year-old San Luis native who arrived from South Africa on a flight through the United States on Nov. 30 and has been held in isolation since.

The Omicron variety has alarmed global markets and prompted the reintroduction of border controls.

Argentina has joined Brazil, Mexico, and Chile on the list of Latin American nations with cases of the new type.

The patient involved, who was fully vaccinated, had given a negative PCR test prior to travelling and another negative antigen test upon arrival in Buenos Aires, the ministry said. The person tested again after finding out colleagues at a work event in South Africa had tested positive for COVID-19.

“The epidemiological objective currently is to contain and delay the possible community transmission of new variants of concern,” the ministry said, adding it would keep increasing vaccine coverage and strengthen other prevention measures.

The patient was in close contact with four people, who are also in isolation but have no symptoms and their PCR tests have been negative, the ministry said. All will be subjected to another PCR test at the end of their isolation.