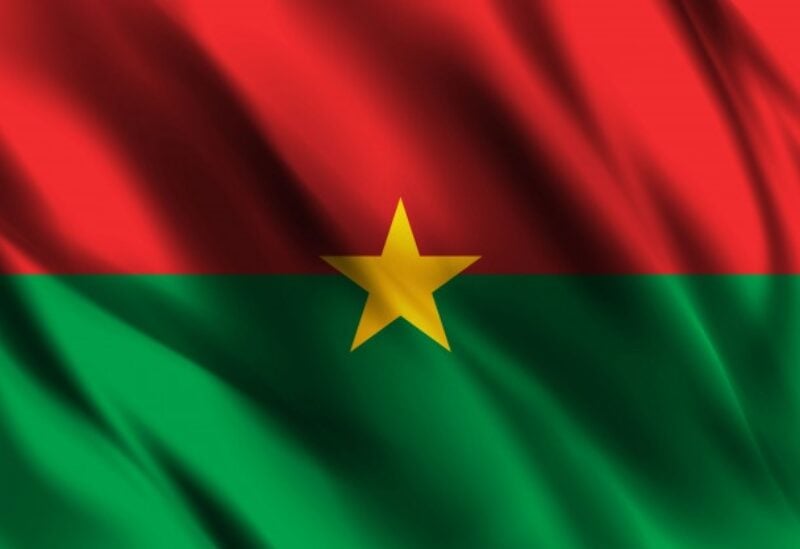 A local official said that at least 22 civilians were slain by armed intruders on Monday in northwest Burkina Faso. This was the latest devastating strike in a region plagued by militant activity.

In the early hours of Monday morning, the attackers attacked a rural commune in the Kossi province, around 55 kilometers from the Mali border, according to a statement from the region’s governor, Babo Pierre Bassinga.

According to the statement, “the preliminary death toll of this terrorist attack is 22 dead, several injured, and property damage.”

Military forces have been deployed to the scene and measures are in place host those who fled to nearby cities, the statement added.

Burkina Faso has been battling Islamist militants active in northern regions, some with links to al Qaeda and Islamic State, since 2015.

The fighting has displaced more than 1.85 million in the West African country alone and killed thousands across the Sahel, where militant activity that took root in Mali has spread over the past decade.

Army officers angry about the escalating attacks overthrew Burkina Faso’s president in January and vowed to improve security, but levels of violence have remained high.

Armed men killed at least 100 civilians in another rural district in northern Burkina Faso last month, the deadliest attack the country has seen in at least a year.