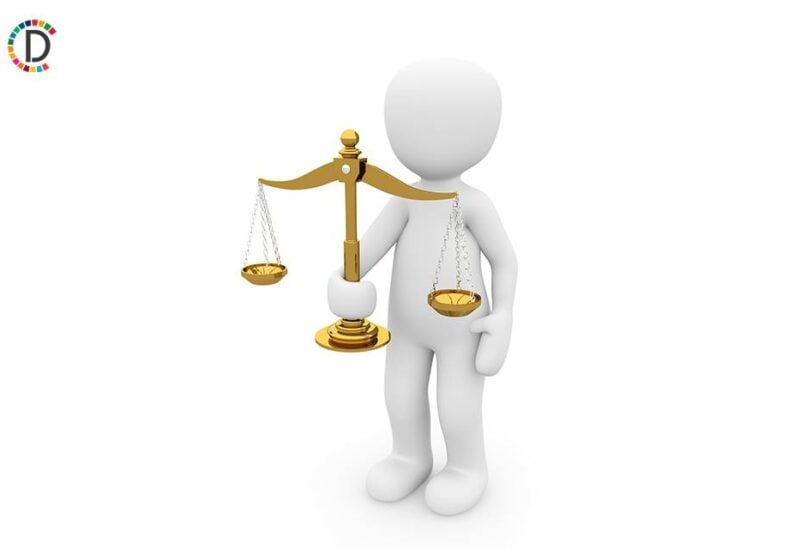 Unidentified armed men killed at least 58 people on Monday in a part of southwestern Niger where Islamist militants have repeatedly attacked civilians and the military, the government said.

The attacks occurred in the Tillabery region, which is near the border with Mali and Burkina Faso, the government said in a statement on Tuesday.

Suspected militants killed at least 100 civilians on Jan. 2 in raids on two villages in Tillabery, one of the deadliest episodes in the country’s recent history.

Most of the militants operating in the area are linked to al Qaeda or Islamic State.