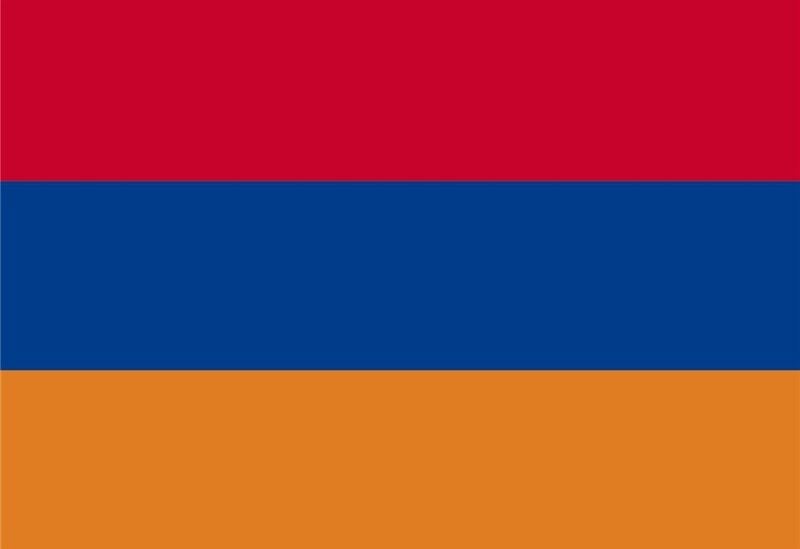 Armenia will hold an early parliamentary election on June 20, Prime Minister Nikol Pashinyan announced on Thursday, indicating a potential path out of a political crisis that has pit him against the army.

Pashinyan has faced calls to resign since last November when he agreed to a Russian-brokered ceasefire that halted six weeks of fighting in which ethnic Armenians lost territory to Azeri forces in and around the Nagorno-Karabakh region.

“Based on discussions I have had with Armenia’s president, the ‘My Step’ faction and with the leader of the Bright Armenia faction… special parliamentary elections will be held on June 20…” Pashinyan wrote on Facebook.

The army told Pashinyan to quit on Feb. 25, prompting the prime minister to sack the chief of the army’s general staff. Armenia’s president, whose role is largely ceremonial, declined to approve the army chief’s dismissal, and the general’s lawyer said on Thursday he remained in his post.

Pashinyan, who was swept to power by protests in 2018, has been under fire since the Nagorno-Karabakh conflict, seen as a fiasco for ethnic Armenian forces.

The enclave is internationally recognized as part of Azerbaijan but is populated by ethnic Armenians, who had held full control there and across a swathe of surrounding territory since a war in the 1990s.

Pashinyan said he had been compelled to agree to the peace deal to prevent greater human and territorial losses.