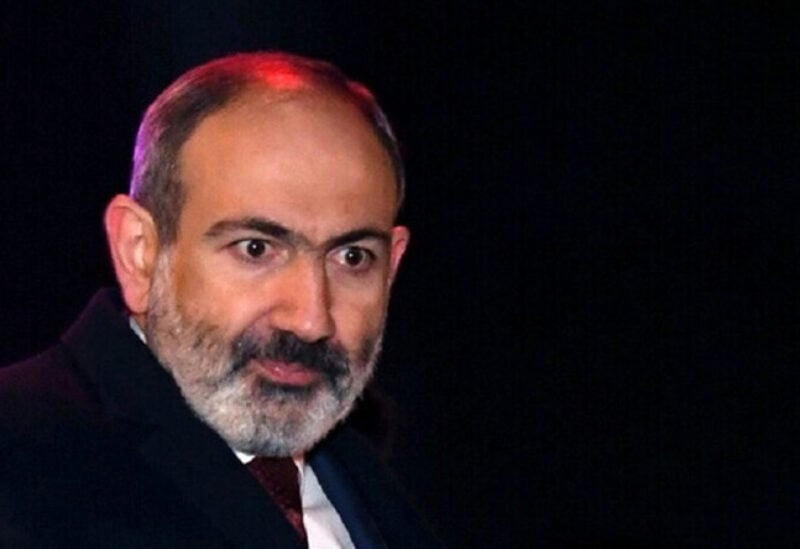 In a televised address on Sunday, Armenian Prime Minister Nikol Pashinyan announced that he was resigning to allow early parliamentary elections in the country.

“I am resigning today to allow for holding an early parliamentary election on 20 June”, Pashinyan said.

He added that he would serve as an interim prime minister until the vote.

Pashinyan previously announced he would formally step down in April to launch the mechanism for dissolving parliament.

According to Armenian legislation, the snap vote must be held no earlier than 30 days and no later than 45 days after the dissolution of parliament. The dissolution mechanism can be formally launched after the PM’s resignation. The parliament will be dissolved if lawmakers do not vote for a prime minister twice within two weeks.