Around 10 people buried in Austrian avalanche 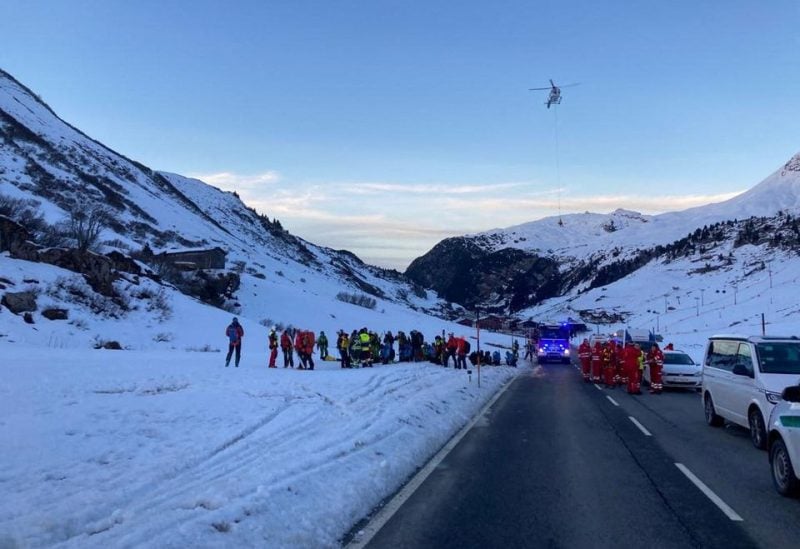 Rescue workers stand near the site where an avalanche buried 10 skiers in the Lech/Zuers free skiing area on Arlberg, Austria, December 25, 2022. Police Vorarlberg/Handout via REUTERS

According to the Austrian Press Agency (APA), an avalanche on Sunday in the Lech/Zuers free skiing region in western Austria buried about 10 people; one person was rescued.

According to APA, the avalanche happened about 3 p.m. (1400 GMT), and multiple helicopters and search teams soon after deployed.

According to the town of Lech, “We are doing everything we can to save the winter sports enthusiasts.”

Some 100 people were involved in the search, with rescuers requesting headlamps so that they can continue the search in the dark, APA added.

Lech/Zuers markets itself as “one of the best ski areas in the world” and part of the cradle of Alpine skiing.

The resort’s website said that the ski area was closed as of 5 p.m. (1600 GMT) on Sunday and that there would be an update on skiing at 8 a.m. (0700 GMT) on Monday. A spokesperson for the resort could not immediately be reached for comment.