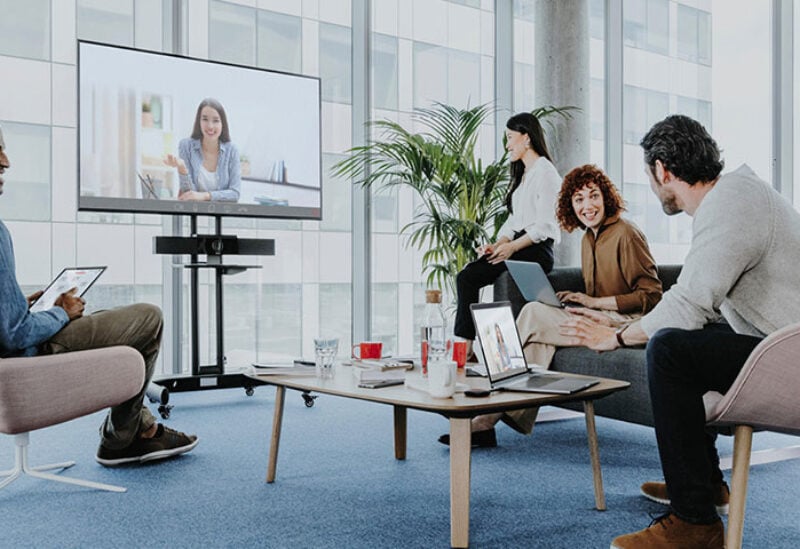 Companies across the UAE are adapting to hybrid working models for the long-term as staff begin to return to the office. Employment experts told The National of a “big shift” taking place, after many employees spent more than a year working from home during the pandemic.

“Companies would have to adapt to a new normal, as staff would expect to be allowed to mix days at the workplace, with remote work,” they said.

A recent survey conducted for almost 1,100 employers and employees in the region found more than two thirds of employers were operating with a hybrid model.

Of the companies surveyed by Hays recruitment, 69 percent said they offered remote work options, compared to just 43 per cent before the pandemic.

“We believe hybrid working models will continue in the long term as more and more organisations incorporate remote working options as part of their standard working patterns,” said Chris Greaves, managing director of the Gulf region for Hays.

“Of the 69 per cent of employers who now offer hybrid working models, none specified that they would remove this option and instead they are looking to realise the benefits it can provide.

“The only exception to this being service-related roles and industries where office working is essential to business.”

David Mackenzie, managing director of recruitment agency Mackenzie Jones, said: “We are seeing a big shift in people coming back to the office.

“People are saying they have had enough of working from home and want to come back in.

“A lot of companies are now allowing staff to do three days at home and work in the office for the other two days.”

Mackenzie said there was also appetite among businesses in the region for more face-to-face interaction after months of endless video conferences.

“Businesses won’t grow by staff being constantly at home as you can’t build relationships on Zoom,” he said.