As U.S. promotes democracy, China touts its own version 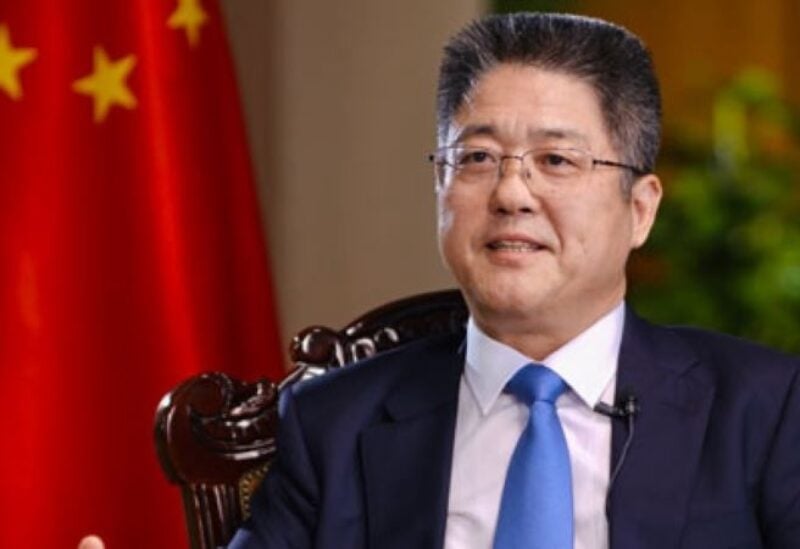 As US President Joe Biden prepares to welcome more than 100 participants at the first “Summit for Democracy,” China, which was not invited, has increasingly emphasized the benefits of its own “whole-process democracy.”

In recent weeks, Chinese state media and diplomats have increased their criticism of democracy under the United States, extolling what they call better outcomes in the country’s system of “socialist democracy with Chinese characteristics” on issues ranging from COVID-19 management to social mobility.

The Communist Party-ruled China, largely regarded as becoming more authoritarian under President Xi Jinping, coined the phrase “whole-process democracy” in 2019, and the notion was entrenched in legislation this past March.

China was not invited to the Biden-hosted gathering on December 9-10, but Beijing-claimed Taiwan was.

Vice Foreign Minister Le Yucheng called the Washington gathering the “antithesis of democracy,” saying it is divisive and “points fingers” at other countries.

“China’s whole-process people’s democracy is not the sort that wakes up at the moment of voting and then goes back to sleep,” Le told foreign journalists at a Thursday event in Beijing.

China, which will unveil a white paper on democracy on Saturday, characterizes its version as consultative, with voting allowed at the most local level and public comment gathered before any law is enforced.

An independent court, free media, or universal suffrage for national office are not included under the concept.

At the same event, Zhang Weiwei, head of Fudan University’s China Institute, stated that it is “very foolish” to associate democracy with elections, which may be influenced by interest groups, money, or disinformation on social media.

Several foreign analysts believe China’s support for its own political model is intended to strengthen domestic political legitimacy while broadening its appeal to developing countries, as the country prepares to host the Winter Olympics in February, despite Western criticism of its human rights record.

“Xi has long exploited the notion that the party’s governance is better to that of the West to legitimize the party’s monopoly of power,” Reuters’ Charles Parton, a former British diplomat and senior associate fellow at the Royal United Services Institute, said.

When asked during the event on Thursday why Beijing seemed concerned with comparing itself to Washington, Eric Li, a Chinese venture entrepreneur who launched a current affairs website noted for its patriotic attitude, remarked, “We are simply disappointed we didn’t get invited to the party next week.”