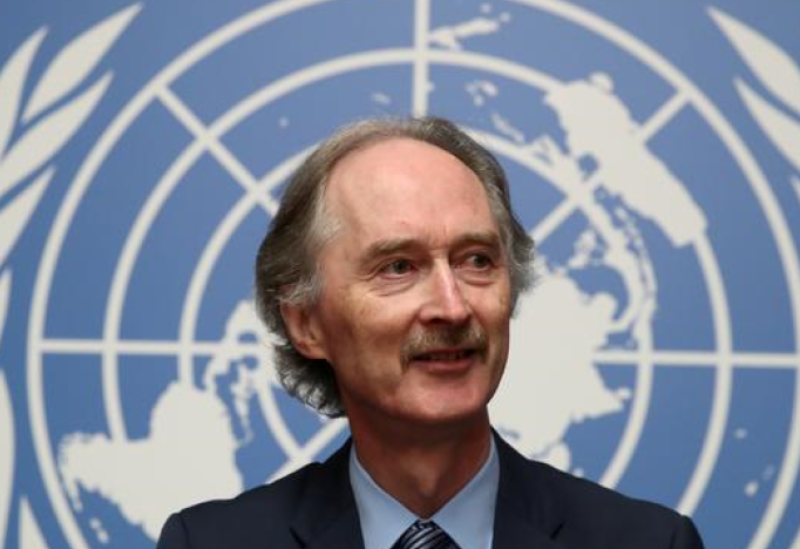 Delegations from Turkey, Russia, and Iran have met Tuesday in Kazakhstan’s capital Nur-Sultan for the 17th meeting of the Astana peace process that aims to find a solution to the decade-long crisis in Syria.

Syrian government and opposition representatives are attending the process alongside the UN Special Envoy for Syria Geir Pedersen. Delegations from the UN, Iraq, Jordan, and Lebanon are also attending as observers.

The Turkish delegation is headed by Ambassador Selçuk Ünal, the foreign ministry’s Syria Director-General, while Russia is represented by President Vladimir Putin’s Special Representative for Syria, Aleksandr Lavrentyev, and Iran by Ali Asgar Haji, a senior adviser to the Iranian foreign minister on special political affairs.

The Syrian opposition is participating under the chairmanship of Ahmet Tuma. The Syrian government delegation is headed by Syrian Deputy Foreign Minister Ayman Susan.

Participants will focus on discussing Pedersen’s “step for step” proposal as well as maintaining the ceasefire and the situation “on the ground” in several Syrian regions, a well-informed source told Asharq Al-Awsat.

“The file of detainees is expected to occupy an important space against the backdrop of a Russian endeavor to achieve progress after a long stumble in the previous rounds,” they said.

Speaking under the conditions of anonymity, the source noted that Moscow wasn’t too excited about Pedersen’s proposal because it believes the approach undermines the work of the Constitutional Committee and Russia’s prioritizing of a political settlement for the war-torn country.

Nevertheless, no official comment was made by Russia on Pedersen’s proposal.

What was remarkable was the Russian delegation starting discussions at the Astana Process by directing criticism of the Syrian opposition and holding it responsible for the stalemate that afflicted the work of the Constitutional Committee.