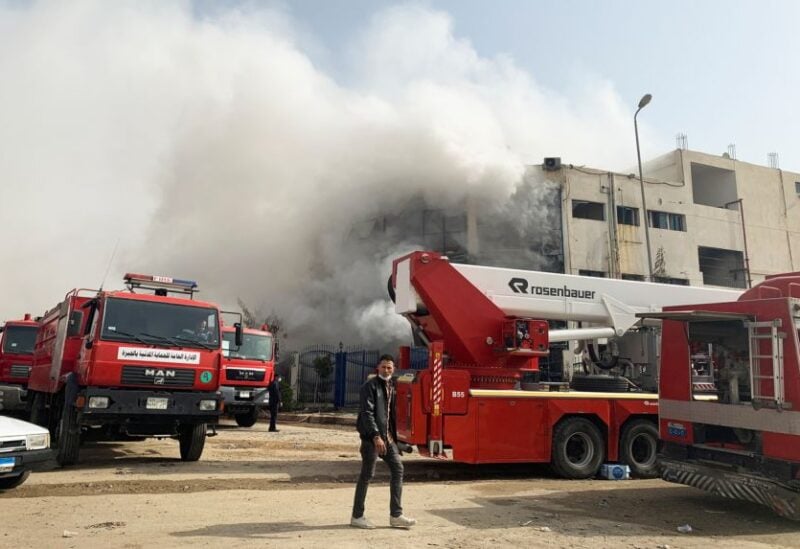 At least 20 people were killed and 24 others wounded Thursday in a clothing factory fire on the eastern outskirts of the Egyptian capital, according to what medical and security sources told AFP.

Twelve fire trucks were dispatched to extinguish the huge blaze as smoke billowed over the area, with the cause not immediately clear.

The state prosecutor has tasked a team with investigating the fire, the sources added.

Egypt has had a string of fires in recent years, as shoddy buildings have been constructed without safety standards amid a security vacuum following its 2011 revolution.

Last month, a fire in an unlicensed shoe warehouse in the capital’s twin city Giza engulfed a 13-storey building overlooking a major highway. Residents were evacuated but no casualties were reported.

In 2020, a major fire broke out next to a busy Cairo highway as a leak from an oil pipeline set ablaze by passing cars left 17 people hurt.