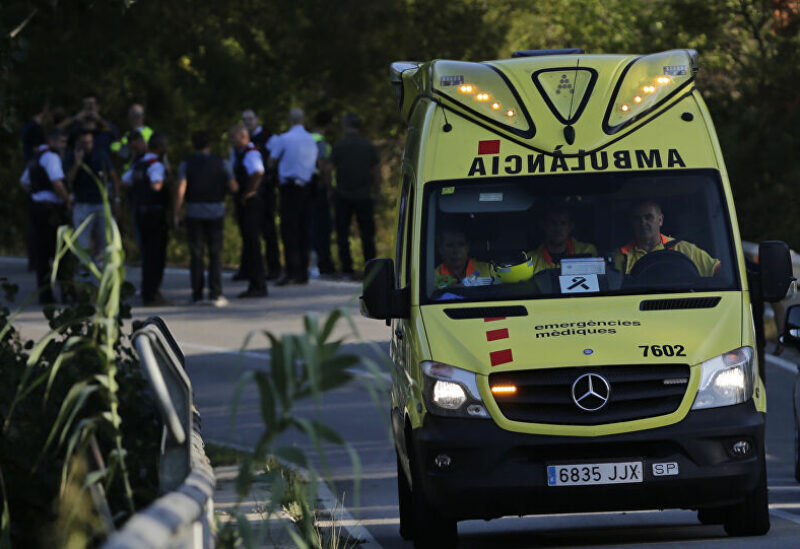 According to El Espanol newspaper, the driver was a young man who was in the car with his parents.

At least five people have been injured after a car rammed into a terrace cafe in Marbella, Spain, reports say.

Conflicting reports suggest that nine people have been injured as a result of the accident. According to La Vanguardia daily, the driver has been detained.

Videos from the scene of the accident have been shared online.

El Espanol reported that the driver was a local man who was in the car with his parents. Police are not treating the accident as terrorism-related, the paper added.

BREAKING VIDEO: A car has plowed into several people sitting on a terrace at a bar in Marbella, Spain. pic.twitter.com/o21OY6ZBTN

More from the scene as a car plows into people sitting outside an establishment in Marbella, Spain. pic.twitter.com/hfKHL2ppgc