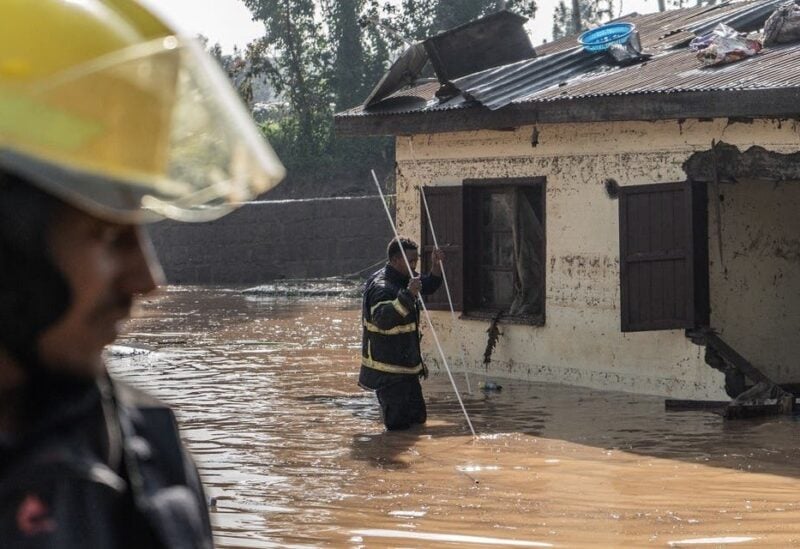 At least seven people have died in flash flooding that hit the Ethiopian capital Addis Ababa after torrential rains, officials said on Wednesday.

Images from the capital showed firefighters wading through brown water to inspect flooded houses and in one instance walking through sludge with a stretcher to remove a body.

Houses and cars were submerged by the waters after the downpour which pelted several neighborhoods of Addis Ababa on Tuesday, causing chaos.

Mayor Adanech Abiebie said on Twitter after visiting affected areas that there had been “heavy” damage caused by the flooding, without elaborating.

“I urge our residents to take the necessary precautions in the area as heavy rains are expected in the coming days, and we will intensify our efforts to increase protection,” Adanech added.

The Addis Ababa Fire and Emergency Prevention and Rescue Commission said seven people had died and that others were receiving treatment in hospital, according to state-affiliated Fana Broadcasting Corporate.