At least two killed in Houthi strikes on Yemen base, say medical sources 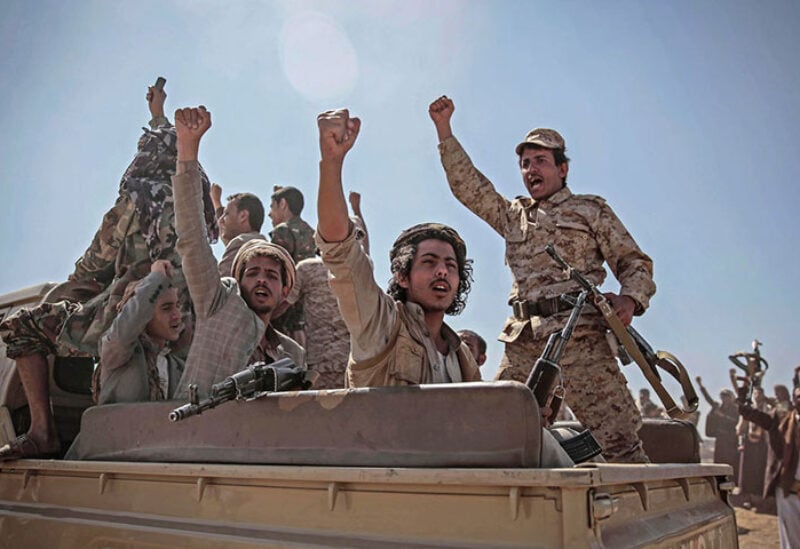 Houthi strikes on a military base belonging to forces of the Saudi-backed government in Yemen’s Lahj province has killed at least two people and wounded 16 on Sunday, local officials and medical sources said.

Residents said that several loud blasts were heard in the al-Anad area.