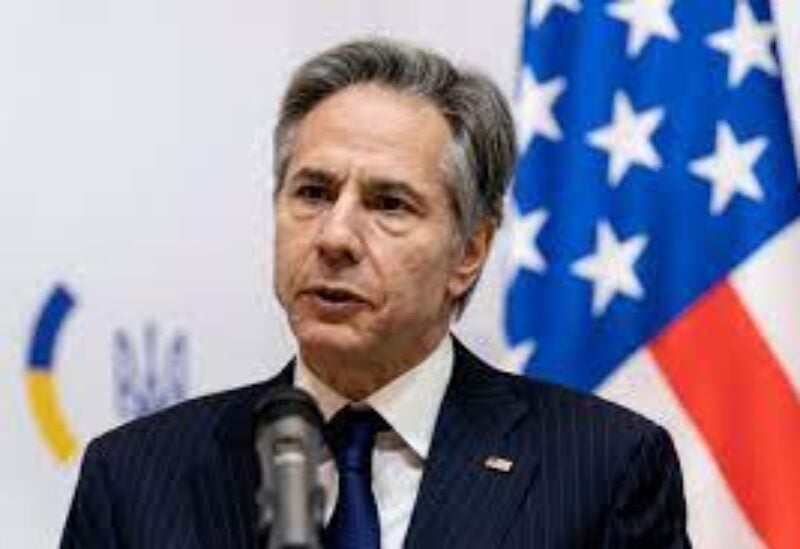 On Thursday, US Secretary of State Antony Blinken explained to the United Nations Security Council how Washington fears Russia may try to invade Ukraine, warning that Moscow is planning an attack on its neighbor in the “coming days.”

Blinken, like other US officials in the last two weeks, accused Russia of plotting an assault on Ukraine that may involve “a false, even a genuine, strike using chemical weapons,” and added, “Russia may frame this event as ethnic cleansing or genocide.”

Blinken’s comments, according to Russia’s Deputy Foreign Minister Sergei Vershinin, is a “regrettable” and “destructive” step that would exacerbate relations. According to him, Russian military are still on Russian soil, and some units have already returned to their bases following drills.

Blinken pressed Moscow to declare that it will not invade Ukraine “without qualifier, equivocation, or diversion.”

Russia has denied it wants to invade Ukraine. The crisis, however, has prompted the U.S.-led NATO alliance to shore up its presence in member states closer to Russia or Ukraine. Ukraine is not a NATO member and Russia does not want it to be allowed to join.

Blinken made his U.N. appearance at a meeting of the 15-member council on the Minsk agreements, which aim to end an 8-year-long conflict between the Ukrainian army and Russian-backed separatists in the east of the country.

“I am here today not to start a war, but to prevent one,” he said.

Tensions between Moscow and Western capitals are high following weeks of United States accusations that Russia has deployed up to 150,000 troops near Ukraine’s borders for an invasion. Moscow accuses the West of hysteria.

Blinken said U.S. information indicated that Russian forces “are preparing to launch an attack against Ukraine in the coming days” and had identified main targets, including the Ukrainian capital Kyiv. Blinken said he has asked Russian Foreign Minister Sergei Lavrov to meet in Europe next week.

Britain’s Minister for Europe and North America, James Cleverly, told the Security Council: “Russia has deployed the forces necessary to invade Ukraine, and now has them readied for action.”

Russian deputy minister Vershinin had appealed to council members not to turn the meeting “into a circus” by presenting a “baseless accusation saying that Russia allegedly was going to attack Ukraine.”

“I think we’ve had enough speculation on that,” Vershinin said. “We have a long ago clarified everything and explained everything.”

A senior U.S. official said earlier on Thursday that Russia could use the Security Council meeting as part of a bid to “establish a pretext for a potential invasion” after Russia shared a document containing allegations that war crimes had been committed in southeastern Ukraine.

The Russian document, circulated to council members and seen by Reuters, accuses Ukrainian authorities of “exterminating the civilian population” in eastern Ukraine.

The U.S. official rejected the Russian claims as “categorically false.”

Referring to ethnic Russians living in eastern Ukraine, Vershinin told the council they “are still presented as foreigners in their own country” and targeted by the Ukrainian military. He told council members they would be “horrified” by the document Russia had shared with them.

Earlier on Thursday, Russian-backed separatists and Ukrainian government forces traded accusations of firing shells across the ceasefire line in eastern Ukraine, in what Kyiv said appeared to be a “provocation.”

Yaşar Halit Çevik, chief monitor of the OSCE Special Monitoring Mission in Ukraine, told the Security Council that while some 500 explosions had been recorded overnight, “the tension may seem to be easing.”

The U.N. Security Council has met dozens of times to discuss the Ukraine crisis since Russia annexed Ukraine’s Crimea region in 2014. It cannot take any action because Russia is a veto-power along with France, Britain, China and the United States.