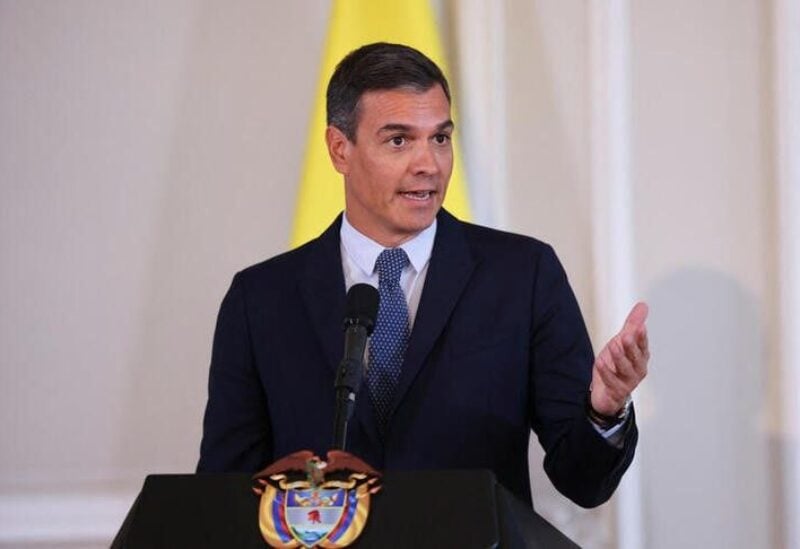 The attacks in Ukraine this week during the G20 summit in Indonesia demonstrate Russian President Vladimir Putin’s contempt for international rules, according to Spanish Prime Minister Pedro Sanchez.

Sanchez also entirely blamed Russia for the crises on the food and energy markets in a news conference following the closure of the summit.