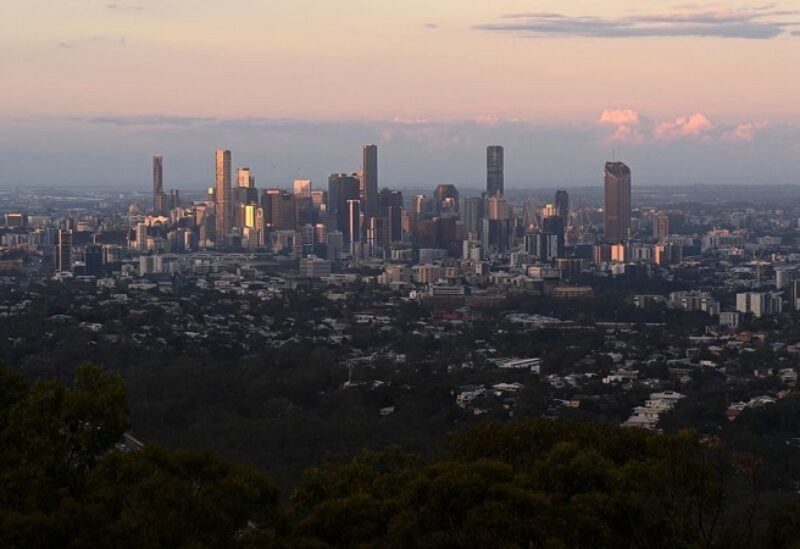 More Russian financial entities, including the country’s Finance Ministry and oligarchs close to President Vladimir Putin, has been added on sanctions list, by the Australian government on Friday.

In a statement, Foreign Minister Marise Payne said her government has placed 11 additional Russian banks, government entities, and 41 oligarchs, including their immediate family members on the sanctions list.

The majority of Russia’s banking assets are now covered by our sanctions “along with all of the entities that handle Russia’s sovereign debt,” according to the statement.

Australia joined its Western partners and has so far imposed sanctions on 460 Russian individuals and entities, including a travel ban on President Vladimir Putin and other key civilian and military officials.

“With our recent inclusion of the Central Bank of Russia, Australia has now targeted all Russian government entities responsible for issuing and managing Russia’s sovereign debt,” said the foreign minister.

She added that her government is committed to imposing sanctions on all those business individuals who have strategic significance to Russia and they have supported, benefited from Putin’s government.

“We are also continuing to increase sanctions pressure on the oligarchs close to Vladimir Putin. In addition to the 41 oligarchs and immediate family members on whom we had already put targeted financial sanctions and travel bans, Australia has now added two billionaires with links to business interests in Australia, Oleg Deripaska and Viktor Vekselberg,” said Payne.

She also praised the Australian companies who cut ties with Moscow after its attack on Ukraine.

The Russia-Ukraine war, which started on Feb. 24, has drawn international condemnation, led to financial restrictions on Moscow and spurred an exodus of global firms from Russia.

At least 780 civilians have been killed and 1,252 injured in Ukraine since the beginning of the war, according to the UN, while noting that conditions on the ground make it difficult to verify the true number.