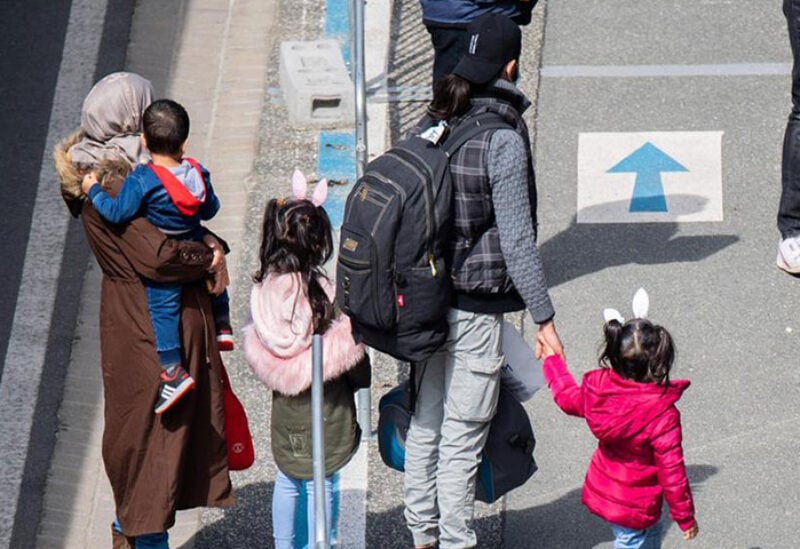 Australian relatives of dead or jailed ISIS militants are en route to Sydney, local media reported on Friday, as the country begins the controversial repatriation of dozens of Australian women and children from Syrian refugee camps.

Australia first rescued eight children and grandchildren of two dead ISIS extremists from a Syrian refugee camp in 2019, but has held off repatriating any others until now.

The four women and 13 children left the al-Roj refugee camp in northern Syria on Thursday afternoon and crossed the border into Iraq to board a flight home, the Sydney Morning Herald and state broadcaster ABC reported.

According to Reuters, spokesperson for Home Affairs Minister Clare O’Neil declined to comment, citing the sensitive nature of the issue.

Local media reported some women may be charged with terrorism offenses or for entering Syria illegally.

Prime Minister Anthony Albanese said on Friday that the government would act in line with advice from national security agencies.

“We’ll continue to act on national security advice which is what we have done up to this point… we will always act in a way that keeps Australia safe,” he said.

The decision is controversial in Australia and Opposition Leader Peter Dutton on Friday said the move was not in the country’s best interest, “particularly where they’ve been mixing with people who hate our country, hate our way of life.”

Repatriation brings Australia in line with Belgium, France, the United States and others who have moved to return citizens from Syrian camps, though security concerns have slowed the process for some governments, including Britain.