Australia has ground to make up on climate change, explains foreign minister 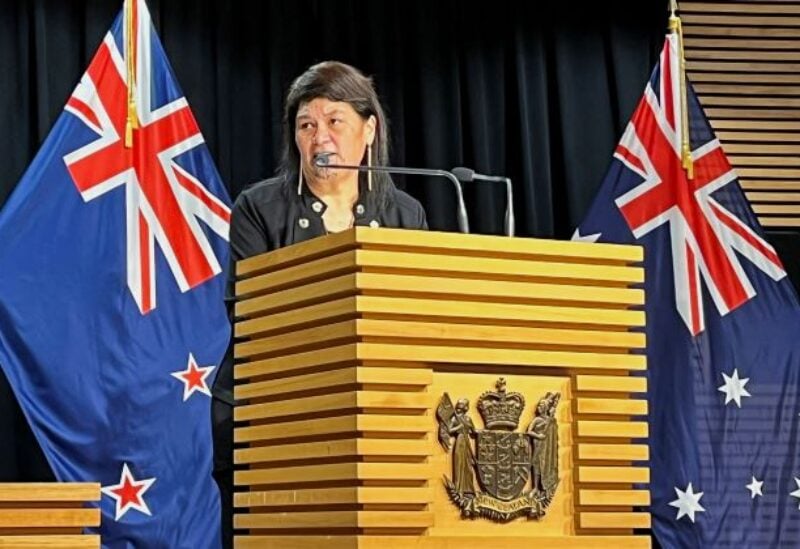 Penny Wong, Australia’s new foreign minister, said on Thursday that her journey to the Solomon Islands this week, as well as trips to other nations in the area, were motivated by her opinion that Australia needed to make up ground on climate change.

“Many nations in the area have been worried about Australia’s prior approach on climate,” she said during a meeting in Wellington with her New Zealand colleague Nanaia Mahuta. Late last month, Wong was appointed Foreign Minister.

According to a joint statement issued following the meeting, the two foreign ministers emphasized the necessity of dialogue on new security measures in the area at a time when allies are concerned about the impact of a security pact between Pacific island states and China.

The two nations’ relationship in supporting the Pacific will involve collaborative practical action on challenges like as climate change, Mahuta added.

The ministers also stated that they were looking forward to discussions on regional security among Pacific Island Forum members in Fiji next month.