Australia has ground to make up on climate change – foreign minister 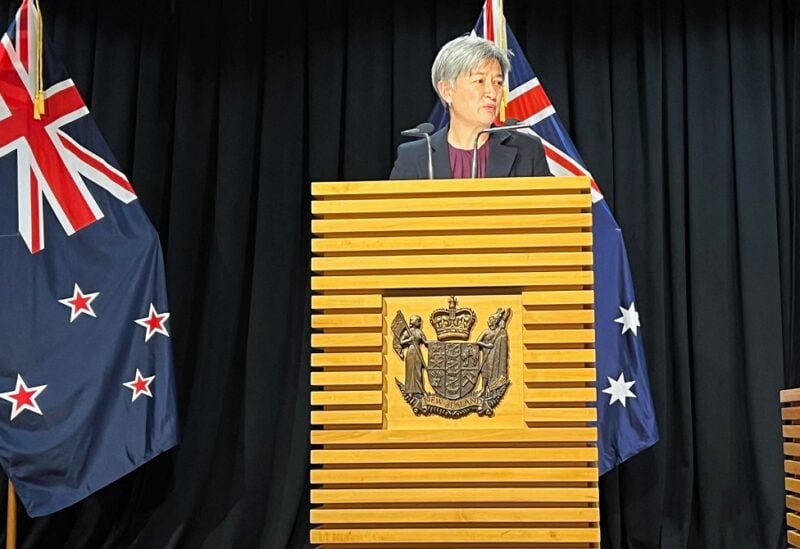 Penny Wong, Australia’s new foreign minister, said on Thursday that her journey to the Solomon Islands this week, as well as trips to other countries in the region, were motivated by her opinion that Australia had lost progress on climate change.

After meeting with her New Zealand counterpart Nanaia Mahuta in Wellington, she remarked, “Many countries in the region have expressed concerned about Australia’s previous approach on climate.” Wong was appointed to the position of Foreign Minister late last month.

“So part of why I wanted to engage really early is because I think we do have some ground to make up and we want to demonstrate we bring stronger and more ambitious commitments on climate because we actually think it matters.”

According to a joint statement after the meeting, the two

foreign ministers underlined the importance of consultation on new security measures in the region at a time of growing concern between the allies over the impact of a security pact between the Pacific island nations and China.

The two countries’ partnership in supporting the Pacific would include joint practical action on issues such as climate change, Mahuta said.

The statement added the ministers were looking ahead to discussions on regional security among Pacific Islands Forum members in Fiji next month.

“During our consultations, we discussed cooperation and engagement in the Pacific region, and particularly the importance of working together to support Pacific partners facing a complex and growing array of challenges, including the effects of climate change and an increasingly contested strategic environment,” said Mahuta.

The United States and its Australian and New Zealand allies have for decades seen the Pacific islands as largely their sphere of influence.

China has dismissed their concerns and is pressing ahead with building ties, saying it poses no military threat and that development and prosperity benefit everyone.