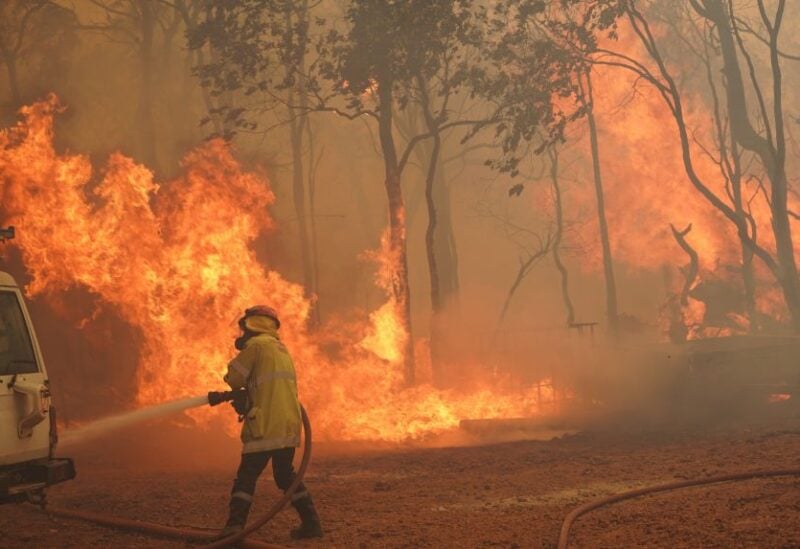 Australia is due to create a new disaster relief department to speed up the delivery of government aid, Prime Minister Scott Morrison will say on Wednesday.

The country has been ravaged by a series of natural disasters in recent years, including massive bushfires across its east coast and cyclones across the west which led to widespread flooding.

Australia has offered financial aid but some communities have complained they have been left waiting for assistance with rebuilding.

With an election expected next year, PM Morrison is due to announce on Wednesday that his government will create the so-called National Recovery and Resilience Agency.

“In the past 2 years Australians have faced floods, bushfires, cyclones, drought and now the COVID-19 pandemic and I’m determined to keep Australians safe and support the recovery of communities and regions right across Australia,” Morrison will say, according to extracts of the announcement seen by Reuters.

Morrison is also due to announce that the new unit will be given a A$600 million ($462.8 million) fund to build cyclone and bushfire proofing houses, building levees and boosting the resilience of essential supplies and telecommunications.