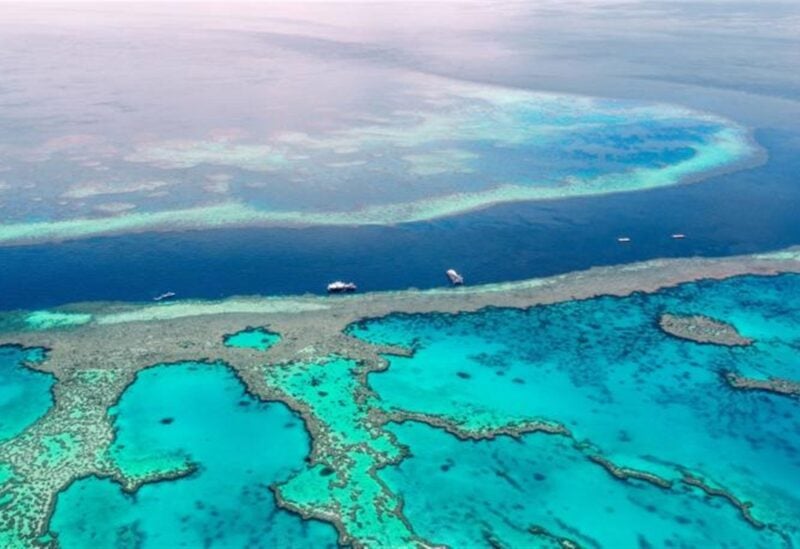 Australia will take a group of ambassadors snorkeling on the Great Barrier Reef Thursday in a last-minute lobbying effort to keep the World Heritage site off UNESCO’s endangered list.

The United Nations cultural agency last month recommended that the world’s largest reef system — and a jewel in Australia’s tourism crown — be downgraded because of damage to the corals, chiefly from climate change.

That threat angered Australia and sparked an intense lobbying campaign ahead of UNESCO’s virtual meeting hosted by China starting Friday, where a vote will be held on downgrading the reef to “World Heritage In Danger” status.

Ambassadors from the European Union and more than a dozen countries — including members of the World Heritage Committee who could help sway the outcome — will be ferried to Agincourt Reef, a popular site off Australia’s northeast coast, the government’s special reef envoy told AFP.

“They’ll be able to see for themselves the beauty and the diversity of it and the importance of making sure that we look after it. And we look after it well,” Warren Entsch said.

The conservative MP said Australia had made “significant” moves to lower carbon emissions but could not save the reef on its own, urging big-polluting “northern hemisphere” nations to also do more.

Placement on the endangered list is not considered a sanction but it is seen as a dishonour by some countries and there are fears the reef’s appeal to tourists could be impacted.

Aside from its inestimable natural, scientific and environmental value, the 2,300-kilometre-long (1,400-mile) reef was worth an estimated US$4.8 billion a year in tourism revenue for the Australian economy before the coronavirus pandemic.

The trip comes as Environment Minister Sussan Ley holds a series of meetings with World Heritage Committee member countries and UNESCO representatives in Europe, which a spokesperson described as “productive discussions”.

“Australia’s position remains that the draft listing process did not include the proper consultation… was not made on the basis of the latest information and did not follow the proper process,” the spokesperson said in an emailed statement.

Environmental campaigners have said the threat to the Great Barrier Reef’s heritage status highlights Australia’s lack of action to curb the carbon emissions which contribute to global warming.

Canberra has resisted calls to commit to net zero emissions by 2050, but now says it hopes to meet the target “as soon as possible” without harming its commodity-dependent economy.

Placed on the World Heritage list in 1981, the Great Barrier Reef is one of seven sites threatened with a downgrade due to ecological damage, overdevelopment, overtourism or security concerns.