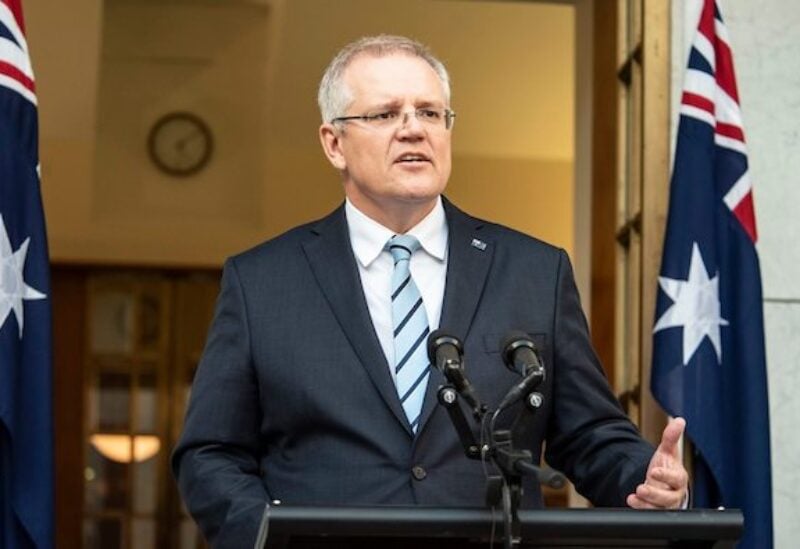 Australian Prime Minister Scott Morrison announced on Tuesday that it was still not safe to allow residents fully-inoculated for the coronavirus to travel overseas, as industries hit hard by the pandemic plea for a swifter reopening of international borders.

“I understand that everyone is keen to get back to a time that we once knew. But the reality is we are living this year in a pandemic that is worse than last year,” he told reporters.

Any plans to ease border rules for inoculated travelers could be implemented “only when it is safe to do so,” Morrison said.

The country plans to reopen borders to the rest of the world from mid-2022 even as the federal budget uncovered last week hopes to fully inoculate its near 26 million population by the end of 2021.

Tourism operators, airlines and universities – grappling with the impact of border bans – have been calling on the federal government to fast track the opening of borders.

Virgin Australia boss Jayne Hrdlicka was quoted as saying in Australian media on Tuesday: “We can’t keep (COVID-19) out forever … It will make us sick but won’t put us into hospital. Some people may die but it will be way smaller than the flu.”

Authorities in New South Wales, the country’s most populous state, reported that at least 80% of its adult population has to be fully inoculated before considering quarantine-free entry.

The country shut its international borders in March 2020, mostly to non-citizens and permanent residents, helping keep its coronavirus numbers relatively low at just under 30,000 infections and 910 fatalities.

So far, over 3.1 million total vaccine jabs have been given, far short of the 4 million pledged by March-end.