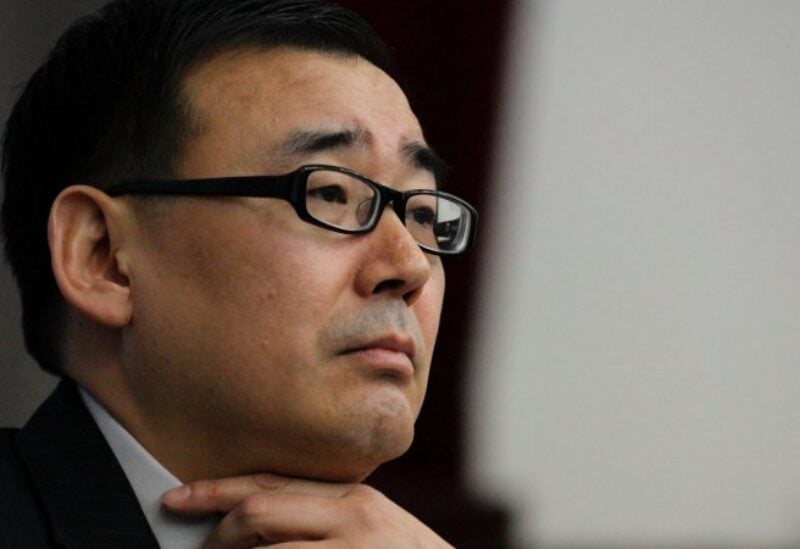 An Australian writer arrested in Beijing on spying allegations is set to go to court on May 27 after a delay in his trial, his supporters said.

Pro-democracy blogger Yang Hengjun, who is facing trial on espionage charges that he denies, has been unable to receive visits from his wife or family since he was detained in January 2019 following his arrival to Guangzhou airport from New York.

His former teacher, Feng Chongyi, who is in Sydney, noted that Chinese authorities had informed the Australian embassy that a court date is scheduled for May 27.

Feng told Reuters that “it will be a closed-door trial.”

Australia’s department of foreign affairs and trade in Canberra did not immediately respond to a request for comment.

The writer’s trial, which had been due to proceed by January, has been delayed by a four-month period.

The pro-democracy blogger, 55, faces a lengthy jail sentence after Chinese authorities charged him with endangering national security by accepting or joining a mission from an unidentified espionage organisation.

Australian premier Scott Morrison has previously said it was “absolutely untrue” Yang had acted as a spy for Australia.