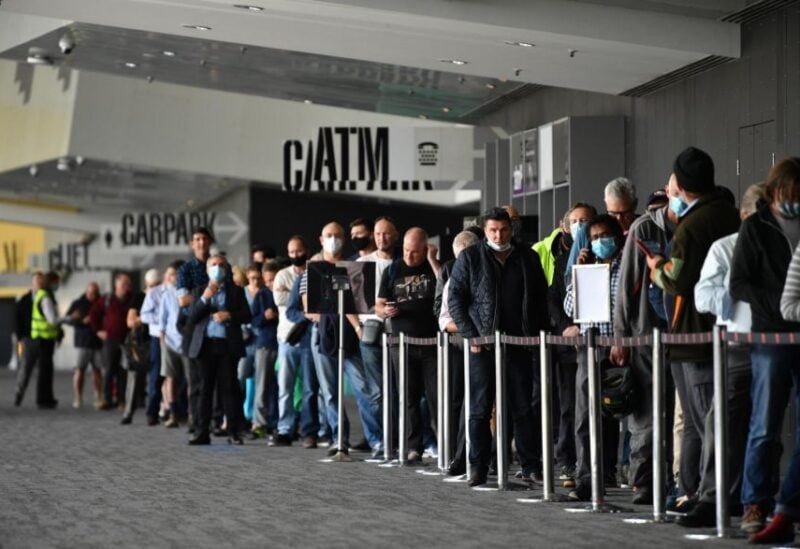 Australia’s Victoria state reported a locally acquired coronavirus infection for the first time in over 2 months on Tuesday, which has sent authorities searching for the source of the infection.

Authorities said a man in his 30s, who recently came back from overseas and had completed his hotel quarantine in South Australia state, tested positive for COVID-19 on Tuesday morning.

Over the weekend, the man began developing flu-like symptoms after reaching Victoria last Tuesday, the health department said in a statement. It was not immediately clear when he finished his hotel quarantine.

Australia shut its borders to all but citizens and permanent residents in March 2020 and international arrivals, except from New Zealand, must go through a 2-week hotel quarantine at their own cost.

Virus-exposed locations are being identified, while close contacts of the man have been asked to self-isolate and undergo tests.

Last Wednesday, NSW reported its first local case in over a month after a man in his 50s tested positive, tracing the infection back to a returned traveler from overseas.