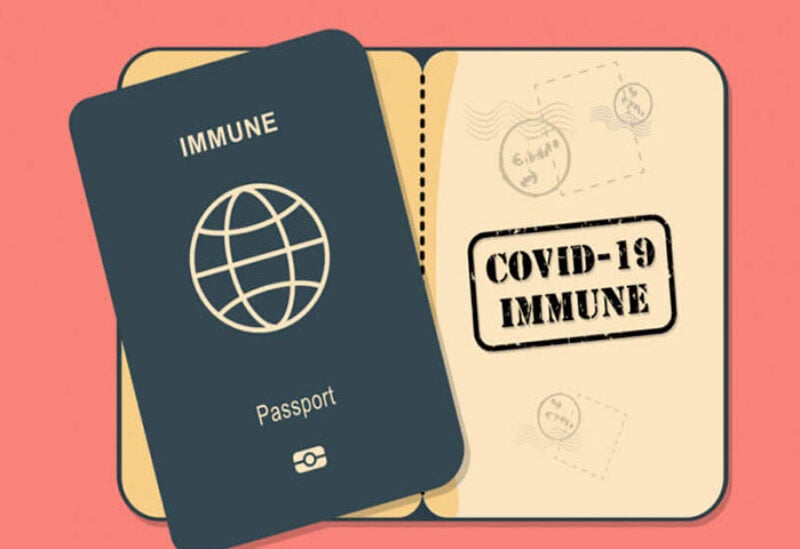 Austria will introduce in April a coronavirus immunity passport to allow businesses to reopen regardless of whether a Europe-wide plan is agreed.

The passport will work in a similar way to the European Union’s proposed “green pass,” showing individuals who have been inoculated against Covid-19, those people who have tested negative for the virus and those who have recently recovered from the disease.

While the EU scheme is proposed to help cross-border travel, Austria’s passport will go further by allowing its use in the domestic economy, allowing Austrians to resume activities such as attending bars and restaurants, events and gyms.

The EU certificate is expected to be launched in June or July, in time for the summer travel season, but this will be dependent on member states agreeing to the plan. Austria plans to launch its scheme next month.

Austrian Health Minister Rudolf Anschober, who is overseeing the project, was confident the scheme would not run into any legal hurdles thanks to emergency coronavirus legislation.

“A user-friendly digital solution that provides information about vaccinations, test results or infection is the key to being able to travel again,” she said.

Non-EU member states Denmark and Sweden are among other European countries to announce a vaccine passport scheme.

The EU-wide certificate has been pushed by tourist hot spots such as Greece and Spain, but the proposal is likely to face resistance from some who argue that those yet to be immunized would be discriminated against.

France said it would be premature to introduce such passes because most EU citizens have not yet been offered shots.

British ministers are still reviewing how such a scheme would work in the UK.

UK Culture Secretary Oliver Dowden said on Friday a “Covid certificate” had been proposed to allow the possible return of spectator sport on June 21.

“We are working through those details,” he told Sky News.

“It won’t be a vaccine passport – the prime minister has made that clear – what we have said though is that in order to prove you have had a vaccine or a successful negative test, we’re looking at ways of facilitating that.

“That is a potential tool that could help the return of the things we love.”