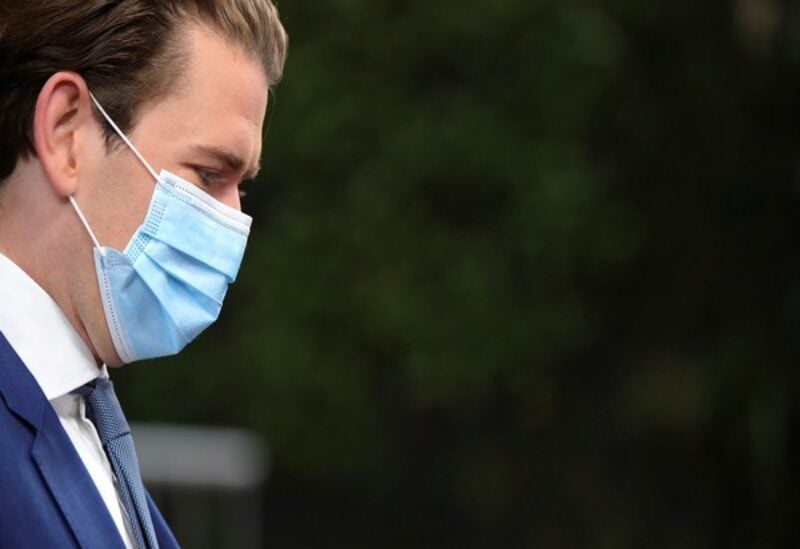 Former Austrian Chancellor Sebastian Kurz will make a “personal statement” at 11:30 a.m. (1030 GMT), his conservative party said in a statement on Thursday, following media rumors that he planned to step down from politics.

Kurz, 35, resigned as chancellor in October at the request of his coalition partner, the Greens, after prosecutors charged him with corruption. He is still the leader of his party and a politician.

The resignation of Kurz would come as a surprise to Austrian politics, as many conservatives assumed his successor, career diplomat Alexander Schallenberg, was only meant to be a stopgap until Kurz could clear his name and return.

Until October he was widely expected to remain chancellor for years. His People’s Party is one of the main traditional parties in Austria but since he took over as leader in 2017 it has largely been built around him, leaving no obvious choice to succeed him as its strongman.

Kurz has insisted he has done nothing wrong and he intends to clear his name both in the corruption case, in which he is one of 10 people being investigated on suspicion of varying degrees of breach of trust, corruption and bribery, and in a separate perjury investigation against him.

Tabloid newspaper Kronen Zeitung first reported on Thursday morning that Kurz planned to step down and said the impetus came from the recent birth of his first child, a boy.