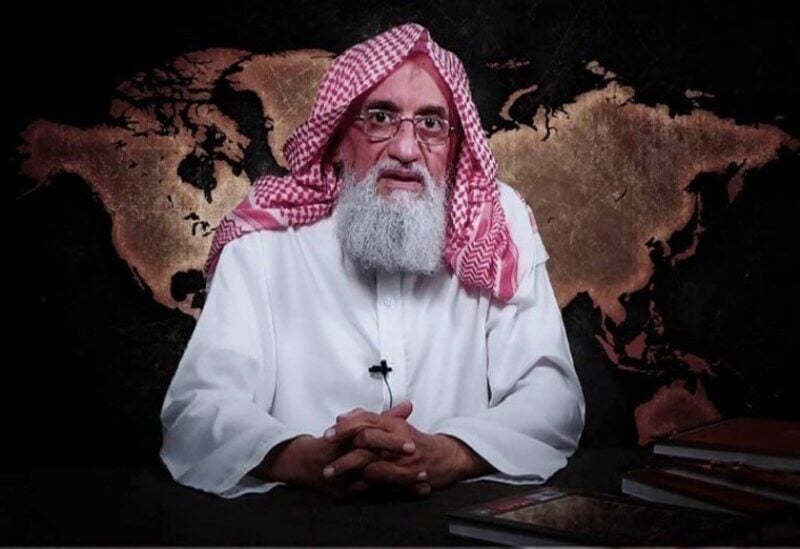 US President Joe Biden declared on Monday, that Al-Qaida’s top leader Ayman al-Zawahiri was killed in a drone strike in Afghanistan.
Al-Zawahiri, 71, had led al-Qaida since the militant group’s founder Osama bin Laden was killed in a US operation in Pakistan in 2011.

“Justice has been delivered,” Biden said after confirming earlier reports that al-Zawahiri was killed. “This terrorist leader is no more.”

Biden said that he hoped al-Zawahiri’s killing brings “one more measure of closure” to families of the victims of the September 11, 2001 attacks.

What do we know about the US operation?
The US carried out the strike over the weekend, but delayed releasing the information until his death could be confirmed, officials said earlier on Monday.

Biden confirmed that the counterterrorism operation was “successful” and that “there were no civilian casualties.”

He said he approved the operation last week and it was carried out on Saturday.

According to the US president, al-Zawahiri had moved to Kabul to reunite with his immediate family. “None of his family members were hurt,” Biden said.

“No matter where you hide, the United States will find you and take you out,” he added.
Senior officials say that the US’ exit from Afghanistan last year gave al-Qaida an opportunity to rebuild in Afghanistan, with little pushback from the country’s new leadership — the Taliban.

The Associated Press news agency earlier quoted a US intelligence official as saying that the house where al-Zawahri was during the strike was owned by a top aide to senior Taliban leader Sirajuddin Haqqani.

The latest strike is likely to complicate Washington’s already strained relations with the Taliban.

What does the strike mean for US-Afghan relations?
Speaking from Washington, DW correspondent Sumi Somaskanda noted that while the latest news is being celebrated, it also falls under the shadow of last year’s chaotic troop withdrawal.

“It’s interesting that this is being seen as a significant counterterrorism operation just 11 months after American troops left the country,” Somaskanda said.

“What it tells us is that the US might have pulled out of Afghanistan a year ago, but that it is still very closely watching security developments on the ground there,” she added.

US Secretary of State Antony Blinken said the Taliban “grossly” violated the 2020 Doha Agreement — which led to the US withdrawal from Afghanistan — by sheltering al-Qaida’s chief.

“In the face of the Taliban’s unwillingness or inability to abide by their commitments, we will continue to support the Afghan people with robust humanitarian assistance and to advocate for the protection of their human rights, especially of women and girls,” Blinken said in a statement.

What did Afghan officials say?
Over the weekend, the Taliban’s Interior Ministry initially denied reports of a drone strike in Kabul.

But Taliban spokesman Zabihullah Mujahid said early Tuesday that an “aerial attack” was carried out by US drones on a residence in the Sherpur area of the capital.

In a statement, the Taliban government condemned the US strike, saying it constituted “a clear violation of international principles and the Doha Agreement.’

“Such actions are a repetition of the failed experiences of the past 20 years and are against the interests of the United States of America, Afghanistan, and the region,” the statement said.

Who was Ayman al-Zawahiri?
The Egyptian surgeon was identified as one of the masterminds of the September 11, 2001 attacks on the US that killed nearly 3,000 people.