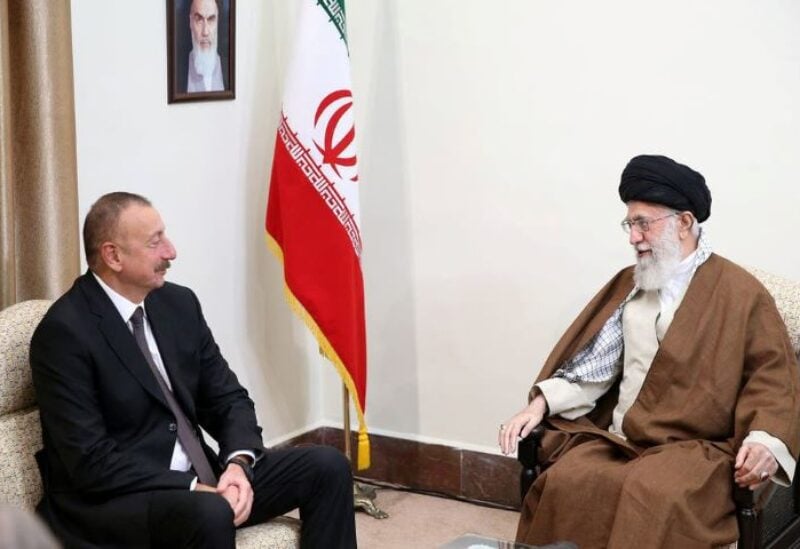 Tensions between Tehran and Baku have risen over the past week

Tensions between Tehran and Baku have risen over the past week.

“Every country can carry out any military drill on its own territory. It’s their sovereign right. But why now, and why on our border?” Aliyev said in an interview published Monday with Turkey’s state-run Anadolu news agency.

In response, Iran said the drills near the border with Azerbaijan were a “question of sovereignty.”

Despite Aliyev’s criticism, the Iranian army started military exercises near the country’s border with Azerbaijan on Friday.

Iran and Azerbaijan share a border of around 700 kilometers (430 miles).

Iran is wary of Azerbaijan’s relations with Israel, which is a major supplier of arms to Baku. Tehran is also wary over nationalists in Turkey and Azerbaijan fanning separatist tendencies among its sizeable ethnic Azeri population.