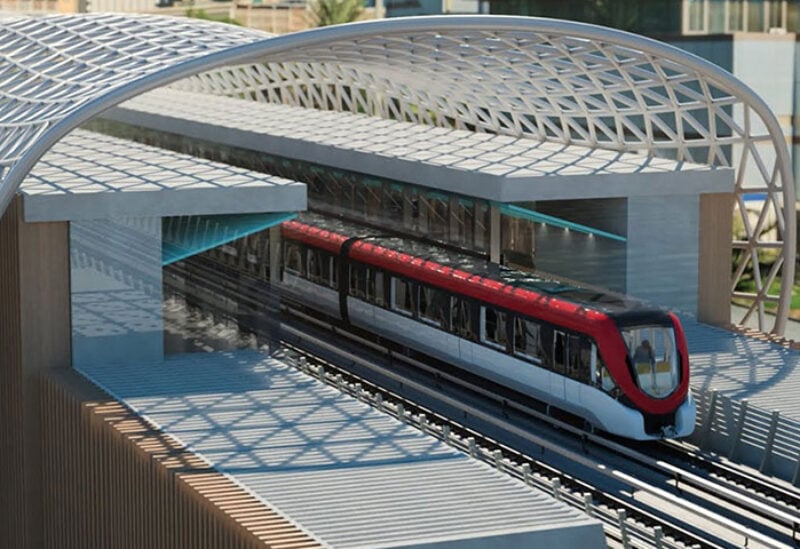 Bahrain’s Ministry of Transportation and Telecommunications (MTT) has launched a new procurement process, part of its bid to attract private support for its plans to build a metro network for the island’s residents.

The ministry is seeking backing from regional and global companies as part of a public private partnership (PPP) to build a fully automated, driverless public metro system.

Officials will host a Global Market Virtual Sounding Forum in the first week of March to introduce the project and gauge interest from potential partners. Consultancy firm KPMG will be the financial, technical, and legal adviser on the venture.

The project will consist of a 109 km rail-based urban transit network across four transit lines, which will be built in phases. The first phase will comprise two lines with an estimated length of 28.6 km and including 20 stations with two interchanges. The two lines will connect key focal points such as Bahrain International Airport and major residential, commercial, and school locations.

Kamal bin Ahmed Mohammed, Bahrain’s minister of transportation and telecommunications, said: “The ministry is looking to collaborate with the private sector on a public private partnership basis to encourage innovation, create efficiencies, and provide the best value for money for this project.

“This approach is reflective of our leadership’s commitment to enable the private sector’s active participation in the economy with the government acting as a facilitator and regulator.”

Appetite for the use of public transport certainly exists as the Daily Tribune newspaper reported there was a 150 percent surge in the use of Bahrain’s bus services last year. It is planned that the bus network will act as a feeder service for the metro when it is complete.

The Bahrain metro project is the latest in the country’s plans for $32 billion worth of largescale infrastructure projects.