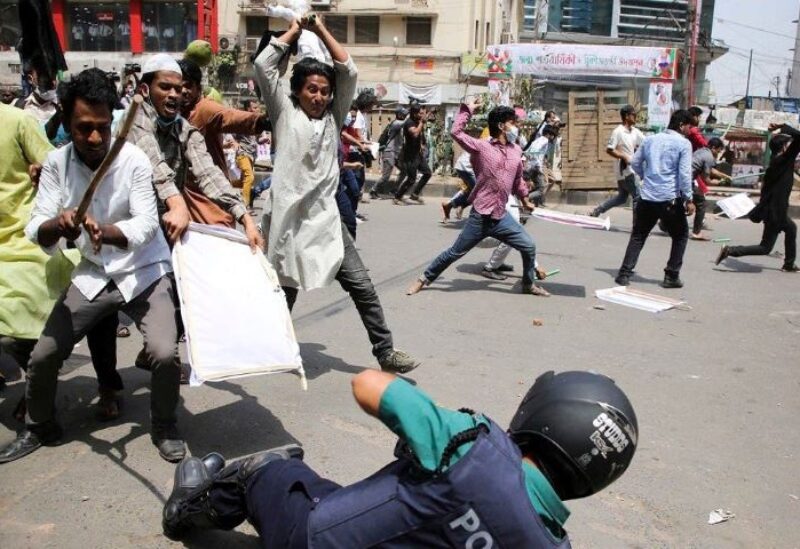 Activists from a student council clash with police during a demonstration to protest against the upcoming visit of Indian prime minister Narendra Modi, in Dhaka

A prosecutor told AFP that Bangladesh condemned 20 individuals to death on Wednesday for the gruesome 2019 murder of a university student who attacked the government on social media.

“Twenty individuals have been condemned to death and five persons have been sentenced to life in prison in connection with the death of Abrar Fahad,” prosecutor Abdullah Abu stated.