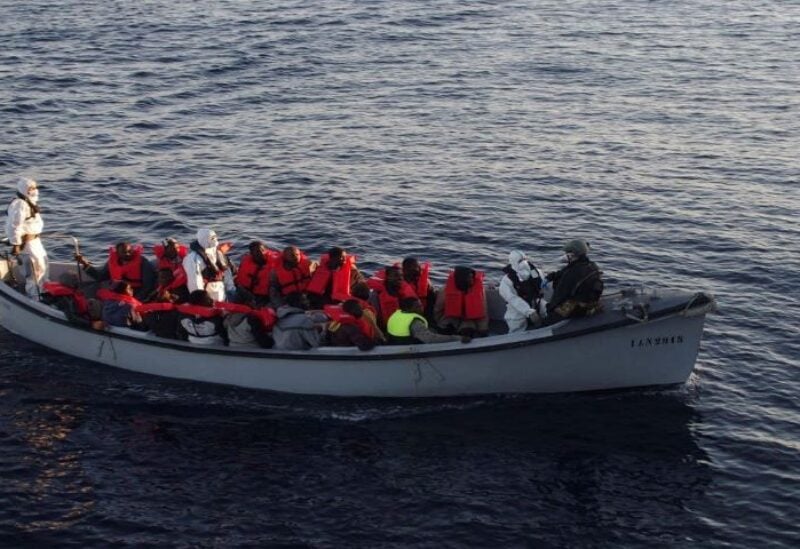 Two Bangladeshi men were sentenced by a court in Sicily to 20 years in prison for detaining and torturing migrants in a camp in Libya.

Palermo Prosecutor Gery Ferrara, who coordinated the police investigation, said some of the victims accused defendants Pazurl Sohel and Harun Md of holding them captive and beating them for months.

The Bangladeshi pair reached Italy on May 28, 2020, in one of many migrant boat landings in Sicily.
They were reportedly identified by migrants who had been in the Libyan camp, and were arrested on July 6 that year.

Some of the victims provided prosecutors with videos filmed on their phones as evidence of the torture they suffered.

Investigators also found photos on Facebook of the defendants with AK47 rifles. Migrants said those weapons were used to repeatedly hit them.

“This verdict comes on the same day that Pope Francis denounced the ‘concentration camps’ in Libya, lamenting ‘how much those who wish to flee suffer at the hands of human traffickers’,” Corrado Lorefice, archbishop of the Sicilian city of Palermo, told Arab News, describing the situation as “inhuman and intolerable.”