BCG survey indicates the most popular countries to relocate to 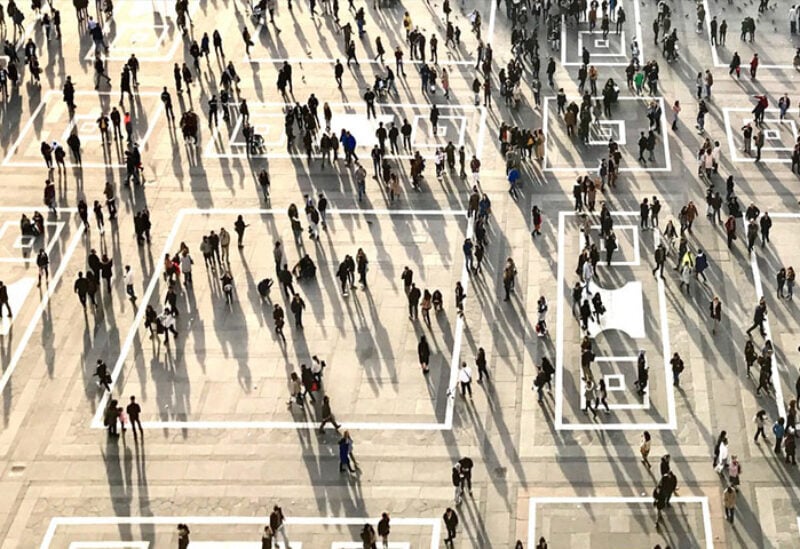 Canada surpassed the US as the most popular country for foreign workers to relocate in 2021, according to the survey by Boston Consulting Group (BCG) and The Network released on Thursday.

Dubai and Abu Dhabi ranked in the top five most desirable cities to move to for work, according to a global survey.

Dubai climbed to 3rd place from 6th in 2018, following London and Amsterdam, while Abu Dhabi rose to fifth place behind Berlin.

“The United Arab Emirates’ effort to turn its premier cities into desirable work destinations seems to be succeeding,” said the authors of the report titled Decoding Global Talent, Onsite and Virtual.

The findings are based on a survey of almost 209,000 people in 190 countries to find out if, and under what circumstances, people would move to a foreign country for work. The survey is the third on global workforce trends produced by consultant management firm BCG and recruitment alliance The Network following studies in 2014 and 2018.

The most striking shift in the latest survey was the fall of the US from the top spot, the authors said.

“Hurt by an inconsistent pandemic response, the adoption of more nationalistic policies and social unrest, the US has fallen to second in the rankings, behind Canada and basically in a tie with Australia,” they said.

Canada and Australia have both done a “far better job” of pandemic management and are also seen as having better social systems and more open cultures than the US, the authors said.

Although Canada is the world’s current premier work destination, no Canadian cities are in the top 10. Canada’s highest-ranked city is Toronto, which ranked 14th in the survey.

Singapore and New Zealand rose into the top 10 ranking this year, underscoring how Asia-Pacific countries have also done a better job of containing the pandemic, the report said.

In terms of cities, London is the most frequently mentioned city as a work destination in the world.

“The fame and reach of the British Commonwealth give London an aura that helps it overcome geopolitical uncertainties, such as those surrounding Brexit that have dogged the UK as a whole in recent years,” the authors said.

Amsterdam and Berlin in the top five have dynamic start-up scenes and are seen as hubs of innovation, the report said.

Some previously popular western cities have fallen in the rankings. New York dropped to 8th place, because it was initially an epicenter of the pandemic in the US as a result of the city’s attractions and cultural institutions still being largely shut down.

The survey also showed how the pandemic has shaped attitudes about work and mobility.

The pandemic, restrictive immigration policies and social unrest have all weakened workers’ mobility, according to the report.