Beijing poses ‘systemic challenge’ to UK and Britain’s ‘golden era’ with China is over: Rishi Sunak 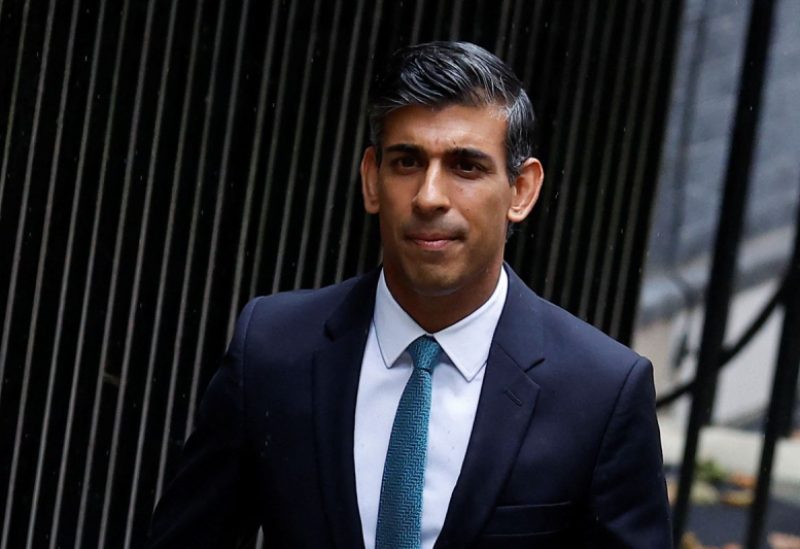 Sunak further warned that China posed a “systemic challenge” to UK “values and interests”. He said that the nation needs to shift its approach towards China as Beijing was “consciously competing for global influence using all the levers of state power”.
In reference to former finance minister George Osborne’s stance on Sino-British ties in 2015, Sunak said: “Let’s be clear, the so-called ‘golden era’ is over, along with the naive idea that trade would lead to social and political reform.”
The prime minister said that the UK recognises that “China poses a systemic challenge” to our values and interests. Sunak described the challenge as something that grows “more acute as it moves towards even greater authoritarianism”.

Sunak said: “We cannot simply ignore China’s significance in world affairs – to global economic stability or issues like climate change. The US, Canada, Australia, Japan and many others understand this too.”

“So together we’ll manage this sharpening competition, including with diplomacy and engagement,” the British PM added.

While mentioning the economic and trade ties, Sunak said that his administration would look forward to deepening trade and security ties with Indo-Pacific allies, as he noted that the “economics and security are indivisible” in the region.

The remarks came amid simmering tensions between UK and China as London condemned Beijing after a BBC journalist said he was beaten covering Shanghai protests.

Ed Lawrence, who is working in China as an accredited BBC journalist, was reportedly arrested by the authorities during the Covid lockdown protest in Shanghai. He claimed that he was detained for several hours, and was assaulted.