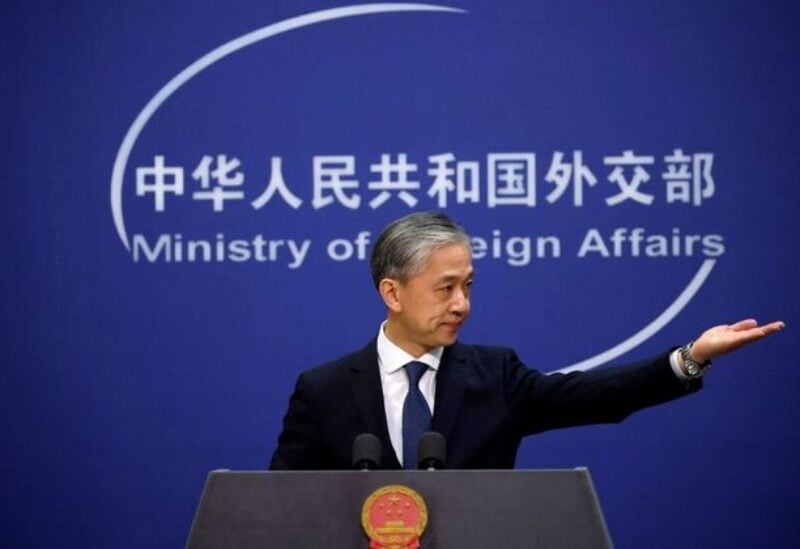 China called the charges against a Chinese national convicted in the United States of stealing trade secrets “pure fiction” on Monday.

On Friday, the US Justice Department announced that Xu Yanjun had been convicted by a federal jury of conspiring to steal trade secrets from various US aviation and aerospace companies.

“The claim is a complete fiction,” Wang Wenbin, a spokesperson for China’s Foreign Ministry, told reporters in Beijing.

“We demand that the U.S. handle the case according to the law and in a just manner to ensure the rights and interests of the Chinese citizen.”

Xu faces a maximum 60 years in prison and fines totaling more than $5 million, according to a press release. He will be sentenced by a federal district court judge.

Going back as far as 2013, Xu was accused of using multiple aliases to carry out economic espionage and steal trade secrets on behalf of China. Multiple U.S. aviation and aerospace companies, including GE Aviation, a unit of General Electric Co, were his targets, the release said.