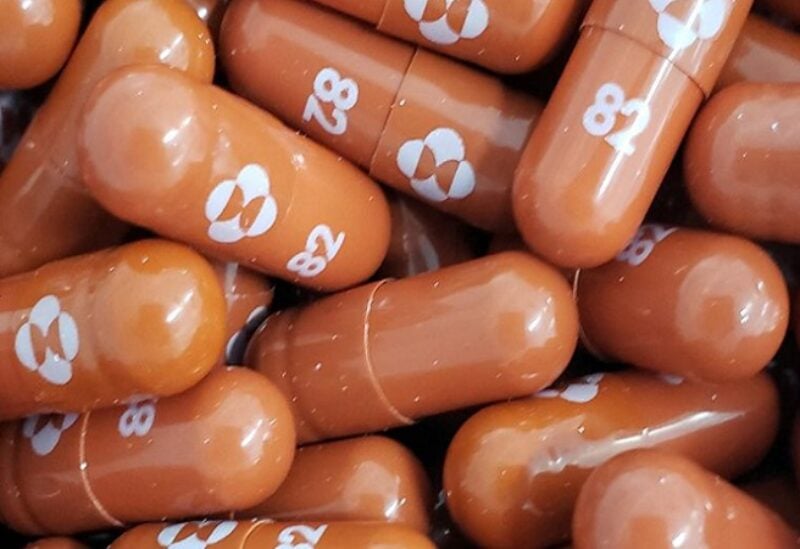 Belgium has agreed to buy 10,000 courses each of the COVID-19 antiviral oral treatments developed by Pfizer and Merck & CO, a spokesman for the health ministry told Reuters in an emailed statement on Monday.

Governments around the world are scrambling to buy Paxlovid, the pill developed by Pfizer.

Molnupiravir, jointly developed by Merck with Ridgeback Biotherapeutics, faces setbacks after disappointing trial data and France said in December it had cancelled its order for the drug.

Belgium’s health minister said in early December that the government was in talks with Merck to buy molnupiravir, and Belgian health authorities had advised that both molnupiravir and Paxlovid should be purchased.

“Both talks are finalised and we will buy 10,000 of both,” Arne Brinckman, a spokesman for the Belgian health ministry told Reuters on Monday, when asked about the possible purchase of courses of both treatments.

The EU drug regulator has not authorised either, but has issued advice on how to use both as emergency treatments, as the bloc grapples with an exponential rise in cases driven by the highly contagious Omicron variant of the coronavirus.

The spokesman did not reply to a request to indicate how much Belgium had agreed to pay, and did not say when the country expected to receive the first courses.

Late in December France said it had cancelled its order for 50,000 courses of molnupiravir after the company released data in late November suggesting its drug was markedly less effective than thought, reducing hospitalisations and deaths in its clinical trial of high-risk individuals by about 30%.

Pfizer said Paxlovid showed near 90% efficacy in preventing hospitalisations and deaths in high-risk patients, and lab data suggests the drug retains its effectiveness against the fast spreading Omicron variant of the coronavirus.