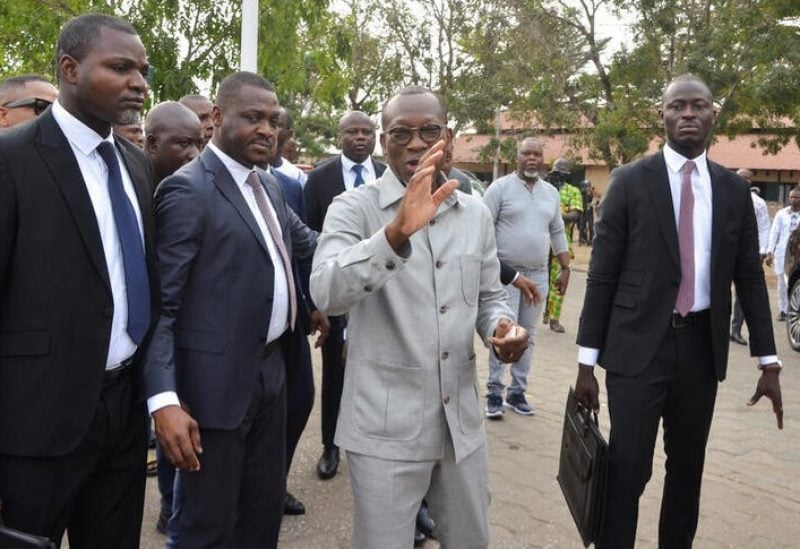 The electoral commission declared on Wednesday that an opposition party in Benin received enough votes in a legislative vote last week to join the two dominant parties in parliament, even though they still held a solid majority.

As opposition groups that had either boycotted or been excluded from past elections returned to the ballot, Sunday’s election was seen as a test of democracy.

The two parties already in power – the Union Progressiste le Renouveau and the Bloc Republicain – came first and second with 37.56% and 29.17% of the vote respectively, the provisional results showed.

None of the remaining four parties competing for the 109 seats gathered enough votes to meet the 10% threshold for parliamentary representation.

The results are an indicator of the balance of power as political forces prepare for the next presidential election in 2026 that will determine Talon’s successor if he steps down as expected.

Benin’s image as a bastion of democracy and stability in West Africa has been dented under Talon, who went back on a pledge not to run for a second term and oversaw an opposition crackdown since coming to power in 2016. Talon has denied has denied targeting political opponents or violating human rights.

Political protests have been met with deadly police violence, while politicised prosecutions and other legal tactics have been used to stifle the opposition, U.S. democracy watchdog Freedom House said in a 2022 report.

Boni Yayi’s supporters led demonstrations in 2019 after opposition parties were blocked from the legislative vote for failing to meet strict new election criteria.

Voter turnout was a low 38.66% on Sunday, the electoral commission said, despite analysts predicting it would be higher as more parties were involved.

Talon does not belong to any party but is supported by the Bloc Republicain and Union Progressiste le Renouveau.