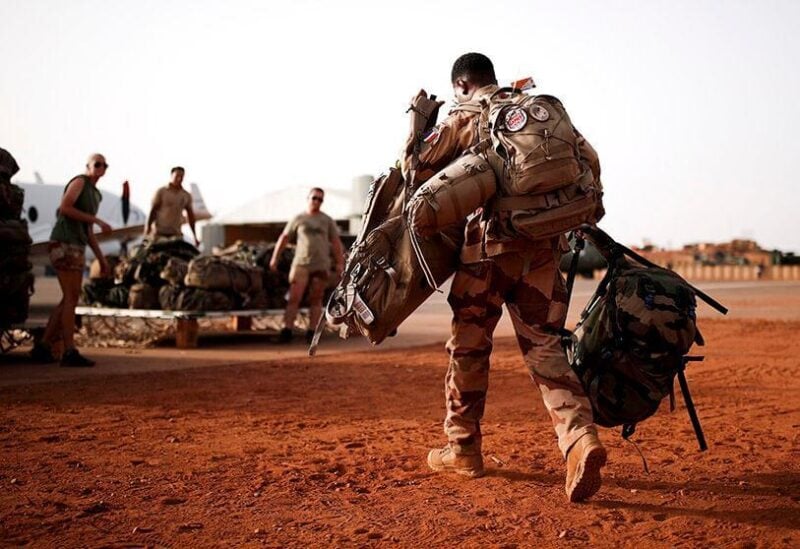 What Reuters news agency revealed at the beginning of the week, regarding indications that the government in Mali is discussing a paramilitary operation with the Russian mercenary force “Wagner”, and Malian and Russian authorities are said to be on the verge of signing an agreement to this effect, caused a stir in European diplomatic circles.

Mali reacted promptly: The government wants to expand its relations to ensure the security of the country — nothing has yet been signed with Wagner, a spokesperson for the country’s Defense Ministry said according to media reports. Not only are several thousand French soldiers stationed in Mali, but 1,000 Bundeswehr troops are also stationed in the country to combat Islamist extremists.

Mali and Russia have worked together in the past: In 1961, after France’s withdrawal, the first Malian president Modibo Keita turned to the former Soviet Union, among others, with the request to train and equip the Malian army. This military cooperation continued until the early 1990s.

“Most of the military in power in Mali were trained in Russia and are close to the Kremlin,” analyst Mahamadou Konaté tells DW. He warns: “We should be careful not to send these mercenaries into action, also because of the risk that they could commit massive human rights violations.

Signals are already coming from France about a possible troop withdrawal from Mali. Involvement of the private Russian company Wagner in Mali would be “incompatible” with maintaining a French force, according to Foreign Minister Jean-Yves Le Drian. The German Foreign Office also expressed great concern.

Germany’s Defense Minister Annegret Kramp-Karrenbauer (CDU) wrote on Twitter that such agreements between Mali and Russia would contradict “everything that Germany, France, the EU, and the UN have been doing in Mali for eight years,” and also indirectly threatened to withdraw troops as well.

“Russia’s interest in further arms sales is of course great,” Christoph Hoffmann, a member of the Bundestag representing the FDP, told DW. He added that the German government must now maintain intensive contacts with Mali in order to salvage the situation. He added that Germany would not continue to be involved in the EU mission if there was a real commitment from the Wagner Group. Katja Keul, a member of the Green Party, also considers this “out of the question”.

Denis Tull, a researcher with the Foundation for Science and Politics in Berlin, also expressed concern, saying that if the partnership with Mali is confirmed, it would be a “considerable gamble.” When the Central African Republic called in Russian mercenaries from the Wagner Group to help in 2018, Paris immediately suspended its activities in the country, he said.

According to Tull, the Malian government’s current talks with Russia could also be an attempt to increase pressure — just weeks before the Africa-France summit scheduled for October — and to show France that other alliances are also possible.

In Mali’s capital Bamako, Thomas Schiller, head of the Konrad Adenauer Foundation, has called for a dialogue between the countries concerned. At the same time, however, he emphasized that Mali and other African countries are sovereign states. “It is not our job to tell Africans what is good for them. It is up to them to define that, and to reform their political system and their army,” Schiller told DW.

He said he was not surprised: there have long been rumors of greater Russian involvement in Mali, especially in the area of security training for the armed forces, possibly also through arms deliveries. The problem, he said, is that these claims have never been verified.