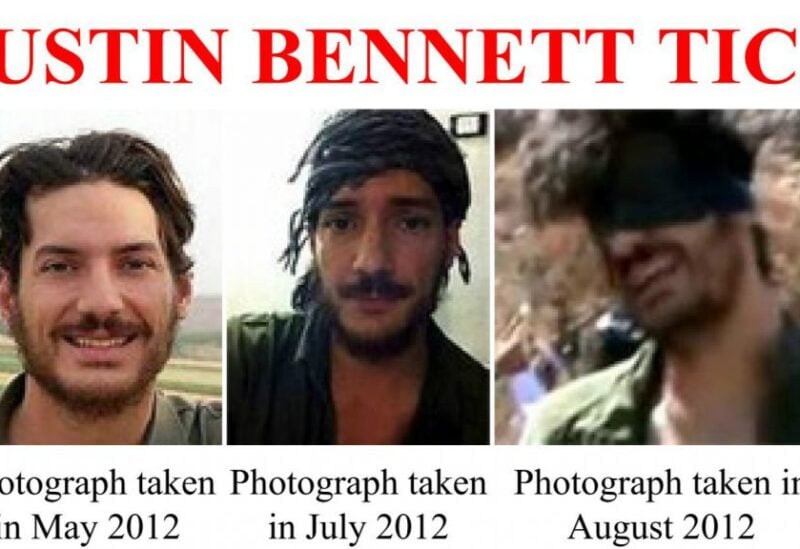 The New York Times highlighted Austin Tice, a freelance journalist and former US Marine who disappeared while working in Syria in 2012, at a time when Secretary of State Anthony Blinken said his department’s priority was to find Tice.

Administration officials of President Joe Biden say they are committed to finding and saving Tice.

This month, a State Department official revealed that Blinken had spoken with the Tais family and made clear that the ministry’s priority was to seek his release.

“The US Central Intelligence Agency (CIA) formed a special cell to collect intelligence information, with the intervention of a strong ally in the Gulf to help, and senior officials traveled to Damascus to look into this case,” It added.

Last October, a Trump administration official confirmed a press report saying that a White House official had visited Damascus to hold secret meetings with the Syrian government to seek the release of Tice and another American citizen.

But these efforts were unsuccessful. The kidnapping of Tice has been a constant source of frustration for government officials, according to the New York Times.

Except that they had been expressing hope over the years. Tice escaped from captivity briefly shortly after he was kidnapped, according to two people with knowledge of the incident, but was arrested again.

During the administration of President Barack Obama, the CIA obtained a document indicating that the Syrian government was holding Tice.

Former officials said this document referred to his prosecution, possibly showing a prisoner number or a detention number. It is not clear whether the United States or its proxies confronted Syrian officials with the document.

Tice’s disappearance is now a test for Biden administration officials, whose willingness to resolve the issue may conflict with their reluctance to engage in the kind of unconventional diplomacy practiced by national security officials under Trump.