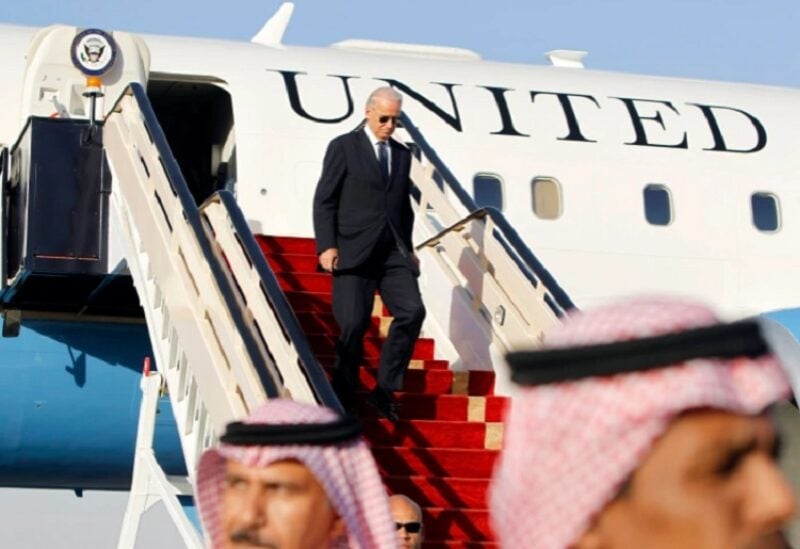 U.S. President Joe Biden said on Friday he was not traveling to Saudi Arabia’s explicitly to meet de facto leader Mohammed bin Salman during a trip next month and said he was seeing the Saudi crown prince as part of a broader “international meeting.”

Biden’s plans to see the crown prince, known as MBS, are part of his first trip to the Gulf region as president. He has been criticized by U.S. lawmaker, including some from his own Democratic party and human rights advocates, who say the visit is at odds with his promise to put human rights at the heart of U.S. foreign policy.

“I’m not going to meet with MBS. I’m going to an international meeting, and he’s going to be part of it,” Biden told reporters on Friday when asked how during his Saudi Arabia trip he will handle the topic of the 2018 murder of Saudi journalist Jamal Khashoggi, a U.S. resident and critic of the crown prince.

The president is traveling to Saudi Arabia at the invitation of King Salman along with eight additional heads of state for the GCC+3 Summit, a spokesperson for the National Security Council said.